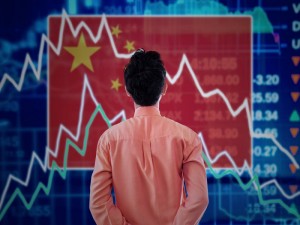 An interesting statistic was released earlier today, detailing how slightly over half of the Chinese population is now officially connected to the Internet. Despite being the world’s largest nation, Internet penetration has been a major issue in China for quite some time now. Especially mobile Internet is playing a big role in this number increase, which creates an interesting opportunity for adoption of new payment methods in the country.

Also read: Over Half of Mobile Payment Companies Have No Control Over Financial Data

Internet Connectivity In China Is on The Rise 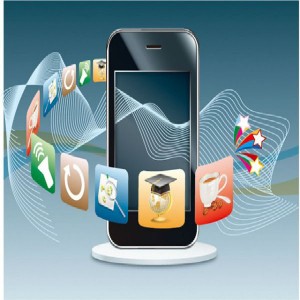 For a country that is well known for its technological prowess, the status of not having half of its population connected to the Internet was not acceptable for China. Efforts have been underway for several years now to bring Internet connectivity to the Chinese population, and the numbers are confirming this spectacular growth.

Back in 2005, little over 100 million Chinese citizens were connected to the Internet. While that number is nothing short of impressive, only eleven percent of the people in China could access the world wide web through a computer or mobile device. Far from a stellar number for a country that is responsible for nearly every piece of technology we use today.

It is important to keep in mind these numbers will represent users who use both a computer and mobile Internet connection at the same time. This means the total number of Internet users in China could be slightly lower than 680 million right now, although it will not be by much. However, there is still a lot of work to be done for getting the remaining 50% of the country’s population online.

Another interesting statistic to keep in mind is how close to 73 percent of the Chinese population is aged between 15 to 64. That particular demographic is comprised of people who are most likely to connect to the world wide web these days. If the largest part of this demographic can get online in the next few years, China will surpass the threshold of one billion netizens. 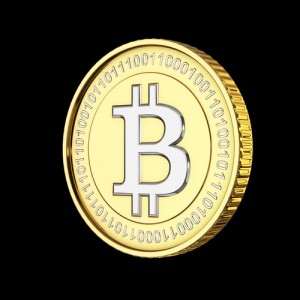 It goes without saying that higher rates of Internet penetration in China is good news, particularly for players active in the mobile payment industry. With the number of Internet connections through mobile devices growing exponentially in China, the country is in a prime position to become a hub for mobile payment solutions.

Keeping in mind how Bitcoin is seeing most of its trading volume originate from China, the popular digital currency can benefit from this Internet boom as well. With wallet solutions available to both computer and mobile users, Bitcoin is well-positioned to become one of the leading payment trends in China over the next few years.

What are your thoughts on this Internet growth in China? Will Bitcoin adoption benefit from this situation? Let us know in the comments below!

The post China’s Growing Number of Internet-Connected Users Is Positive For Bitcoin appeared first on Bitcoinist.com.