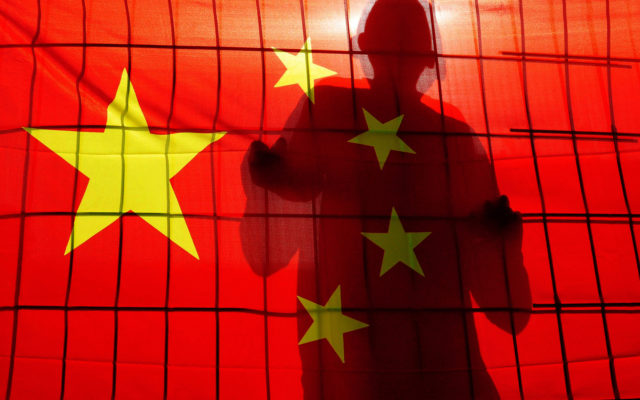 China’s top economic planning body has unveiled its plan for future industrial structure, categorising industries as ‘encourage’, ‘restrict’ or ‘eliminate’. Top of the list of industries recommended for immediate elimination is bitcoin mining. But that’s really nothing to stress about.

So the National Development and Reform Commission (NDRC) has issued a ‘kill order’ on cryptocurrency mining. Is this just the latest stage in China’s ongoing war against Bitcoin and its offspring? Or something far less sinister? 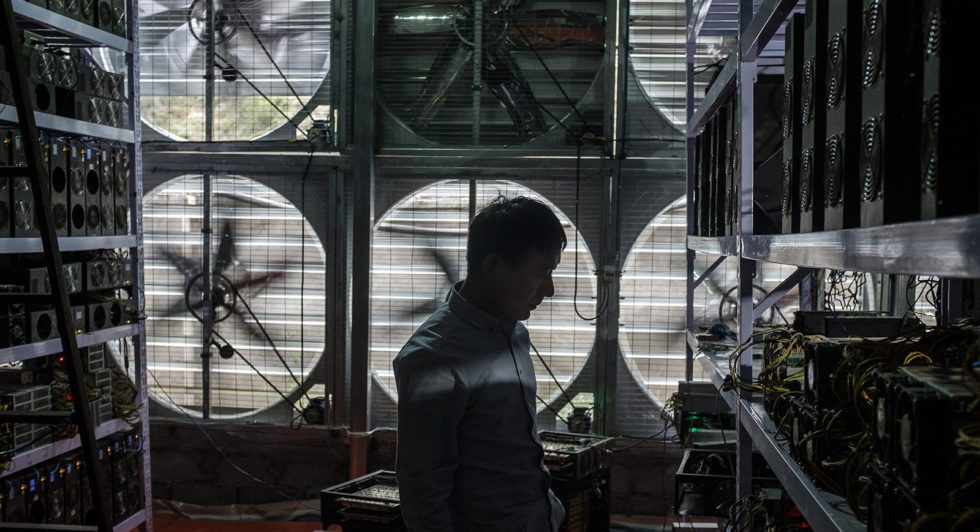 Secondly, this is a list of thousands of industries, with recommendations for each. The 450+ industries tagged for elimination fall foul of a number of possible criteria, including pollution and waste of resources.

Furthermore, the list was first published in 2011, yet most of the industries marked for elimination then are still around. In fact, most reappear in the ‘eliminate’ list in this updated draft.

China banned Bitcoin 4 times in 2017
… some might see it as an extremely bullish indicator!

Even if this was a move specifically targeting Bitcoin, we could construe China’s continued offensive as a bullish sign.

But What If It’s Different This Time?

Meh. According to Bitcoin commentator Dovey Wan, these proposals rarely get implemented by local governments anyway, but if they do… Meh.

Firstly, if the Chinese government does enact the recommendations, local miners would have to move operations to other countries. According to Beijing-based crypto-analyst, Michael Zhong:

Bitcoin mining will no longer be dominated by China but become more decentralized.

A ‘more decentralised’ Bitcoin, eh? Well that’s not too upsetting a prospect now, is it?

Furthermore, the removal of Chinese miners exploiting cheap electricity prices, would push the cost of mining up. And when the mining costs go up, it has a net positive effect on bitcoin price. So… more decentralised AND more valuable?

“The loss of cheap Chinese electricity would raise the mining cost, which is net positive on price,” explains eToro senior market analyst, Mati Greenspan. “It would also serve to kill the FUD that Bitcoin mining is centralized.”

Maybe there’s some way we can influence this public consultation after all?

Would China banning bitcoin mining be a net positive for BTC? Share your thoughts below!