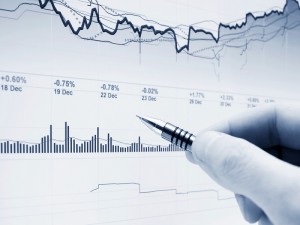 Startups are the next hot commodity when it comes to investing in people – and projects – that could become the next Google, Facebook, Twitter, or Uber. However, all of those startups are in need of funding, and that money has to come from somewhere. Young startups based in the US can rejoice, as AngelList announced a new US$400m fund, backed by one of China’s largest private equity firms. 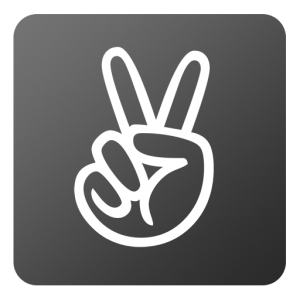 The world of finance is an odd creature, as there are rumours circulating regarding China wanting to create a new global currency to replace the US Dollar. Yet at the same time, one of the country’s largest private equity firms, called China Science & Merchants Investment Management Group, has pumped US$400m into US startups.

Even though this new seed fund was announced by AngelList, the fund will operate on an independent basis from AngelList. This fund  – or venture capital firm, called CSC Upshot – will be using the AngelList platform to find new potential startups to invest in. However, they will not do so on their own accord, as Upshot is planning to partner with other investors when doing so.

It is not the first time CSC Upshot is making a name for itself in the angel investment world, as their track record speaks volumes. Up until this point, Upshot has invested more than US$205m, distributed over 650 companies. On that list of companies are names such as Shyp, Luxe, and Spring.

Such a large amount of money will not be used all at once. According to AngelList CEO Naval Ravikant, roughly US$25m will be deployed within the first year, and split up into US$200,000 parts. These “smaller” parts will then be used to inject capital into AngelList syndicates, a group of investors of which one person is the lead on a deal, and the rest are backers of the investment.

Making smart investments is key to using this huge amount of funds wisely, which is why AngelList will provide analytical tools to help CSC in the process. Especially now that Chinese investors can put their money with US startups, decision-making is even more critical than ever before.  All in all, up-and-coming US startups with a decent pitch and a proper plan of action will have a slightly easier time finding investors and funds. 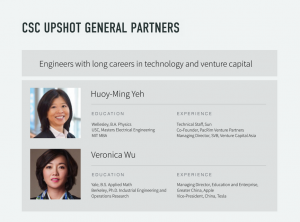 2015 Has been a pretty spectacular year so far, as far as investments and VC funding is concerned. More and more investors are moving away from the world of traditional finance, where there is very little money to be made these days. Both Bitcoin and regular startups provide an excellent alternative for investors, as there is [plenty of[ money to be made in either sector

Despite harsh regulatory conditions, Bitcoin startups in the US will hopefully be able to reap the benefits of this financial injection received by AngelList. Only time will tell whether or not this will be the case, but the future’s looking bright for startups. Especially for those looking to disrupt the world as we know it.

What are your thoughts on this recent financial injection made by CSC Upshot? Let us know in the comments below!

The post Chinese Investors Bank on US Startups – Good News For Bitcoin appeared first on Bitcoinist.com.