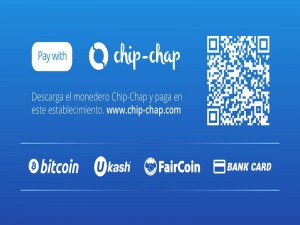 Making Bitcoin more accessible to everyday consumers is one of the great hurdles to overcome if we want to kickstart the digital currency revolution. In saying that, I do mean literally walking into a store and purchasing Bitcoin with local fiat currency. Chip Chap has made that dream come true for Mexican residents, as they can now buy Bitcoin at 5,000 brick-and-mortar locations. 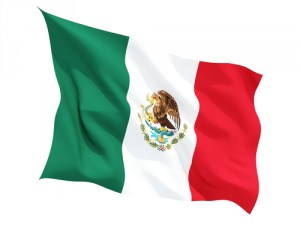 To put things into perspective a bit, you can not simply walk into a participating brick-and-mortar shop and purchase Bitcoin over the counter. That being said, the actual process involved is not that much different and still very user friendly. In Mexico, it is rather common for retailers to offer an E-Money converting service on their premises.

Mexican retailers are facing one major issue when it comes to doing business, and that is collecting revenue. As you may have seen on the news or heard on the radio, Mexico is plagued by acts of delinquency, brought upon merchants by the risk associated with cash transactions. And processing card transactions is always associated with rather high fees.

But there is also the problem of people who simply cannot or will not pay for their items. Despite best efforts by collection agencies, most of the individuals and companies remain out of reach of law enforcement. Furthermore, even though merchants can process card transactions, as mentioned before, most of the Mexican population does not even have access to a bank account. 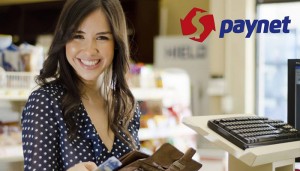 And to make it even worse for retailers who want to process bank or credit card transactions, the general population mistrusts these types of electronic payments. To come up with a proper solution, Mexican-based company Paynet integrated a tool that lets retailers provide a safe and fast payment solution to customers. And this new payment method is supported by several major commercial brand “chains”.

Not only does this new payment method by Paynet allow retailers to increase their overall revenue, but it also lets customers set up a flexible payment structure. Plus, in doing so, your brand has the right tools to grab a largest market share. And it is through the Paynet infrastructure that Chip Chap now lets you buy Bitcoin from several major store chains.

The process itself is very straightforward, and can be used at major retailers such as 7-Eleven, Cefemex, Tiny Market and El Asturiano. Customers can generate a barcode with the Chip Chap mobile application, which will then guide you to the nearest participating retailer where you can redeem your Bitcoins. 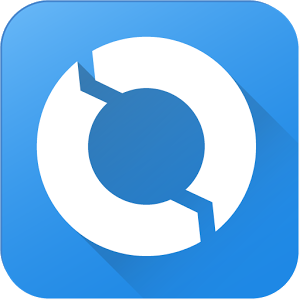 Not only does this process make Bitcoin more attractive – and potentially popular – in Mexico, but it could also bring additional business and revenue to the participating retailers. And with 5,000 locations participating from the start, Chip Chap is off to the races to stake their claim in the South American Bitcoin space.

By the looks of it, Mexico could very well become one of the next “Bitcoin hubs” of the world. Even though we hardly see any headlines regarding digital currency in Mexico, the country houses no less than four Bitcoin ATM’s. And the most interesting fact regarding these Bitcoin ATM’s is the fact they have all been installed in 2014.

Genesis Coin seems to be the market leader regarding Bitcoin ATM’s in the country, as they have manufactured three of the four machines in Mexico. Two of these machines are located at the same premises, yet one works with Mexican pesos (MXN) whereas the other one accepts US Dollar (USD).

How do you see the Bitcoin situation evolve in Mexico? Let us know in the comments below!