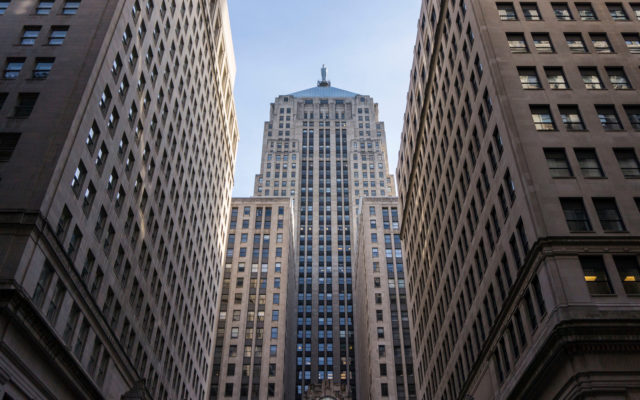 The data confirmed the correlation between futures activity and price, with BTC/USD since halting its advance to hover around $3970.

The activity bucks a trend, which had dogged futures providers as recently as two weeks ago. As Bitcoinist reported, both CME and CBOE saw record low volumes since their offerings first launched in December 2017. 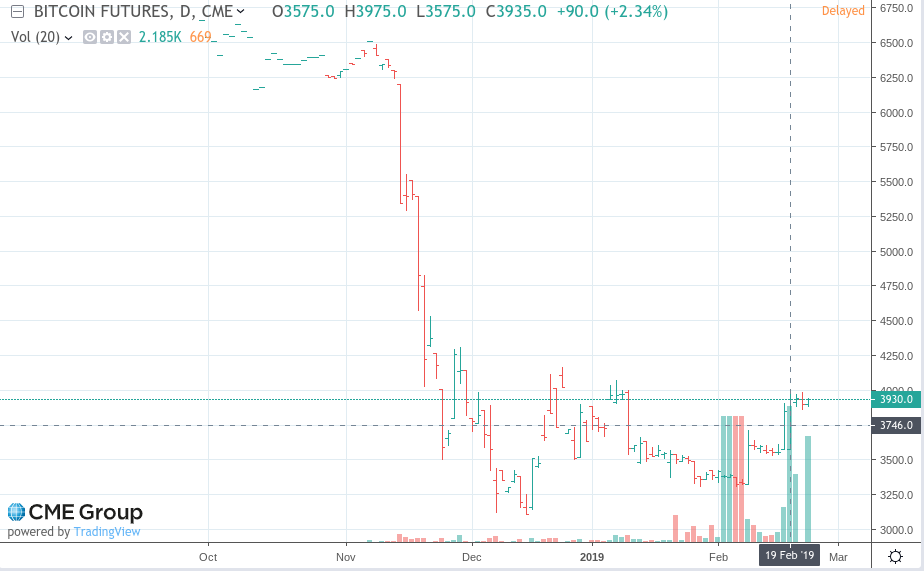 CME’s success is timely for Bitcoin commentators. Earlier this month, the company’s CEO Terry Duffy told Bloomberg that the cryptocurrency would depend on regulatory compliance.

“I’m not quite sure. I was a big believer that we needed to go forward and list Bitcoin in some way, shape or form but also understanding that this is a brand-new asset class,” he told the network when asked about what the future had in store and whether the price had “hit a bottom.”

… The bottom line is that until governments really start to accept cryptocurrencies… it’s going to be very difficult for the major commercials to come in here and get gung ho on Bitcoin or any other cryptocurrency.

Institutional entry into Bitcoin is also facing slow progress elsewhere. This week, a fresh deliberation period began for the VanEck/SolidX Bitcoin exchange-traded fund (ETF), which US regulators had subjected to multiple delays.

“I really think the key to the success of any currency – whether it’s fiat or crypto – is going to be associated with the government,” Duffy concluded.

“I think the government needs to be more involved.”

What do you think about CME’s Bitcoin futures performance? Let us know in the comments below!