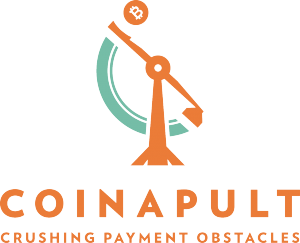 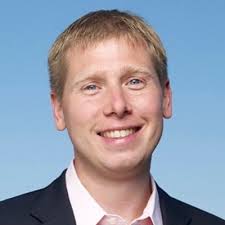 Coinapult, one of the biggest companies in the Bitcoin industry. When we last talked to them it was regarding the public beta launch of Locks, the ability to “lock” in your value of Bitcoin and tie it to the value of a commodity. Today, we will be talking about the funding they just received.

1. Since the last time we talked, how have things been?

Our Locks launch went very well. We have been developing upgrades to the website based on the initial feedback, and have already rolled out a number of improvements in our invoicing, Locks, and account interfaces.

2. Could you tell us a little bit about the Venture Capital funding you received?

3. When looking at Firstmarks portfolio, you seem to the first Bitcoin related company. Why do you believe FirstMark came to Coinapult?

We can’t speak for FirstMark’s intentions, but we’re the only Bitcoin company they’ve invested in, to date. That isn’t to say we’ll be the last, though. FirstMark has been watching Bitcoin closely for years, and they have attended many conferences and events. I suspect they are simply waiting for another really spectacular team to cross their desk. 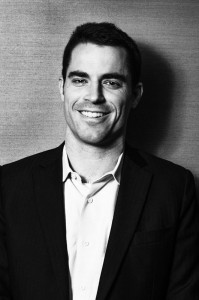 4. What do you plan on doing with funds received?

Our primary goal is to bring bitcoin to new markets. We have already developed a powerful beginner tool set, but have work to do on improving access in developing markets and ease of use.

We will be making various upgrades to our website and SMS services, including translating them into a number of languages, and expanding access to new countries.

We hope that through direct outreach events like The Bit Drop, and continually improving Coinapult’s ease of use, we can jump start the next wave of bitcoin adoption. 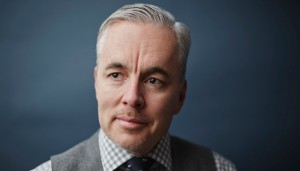 5. How are things currently over at Coinapult?

Intense but fun. We are working very hard to bring some powerful new tools to production. While our Locks launch has been popular, we don’t want to sit back on our laurels. After so much time spent quietly building, I think the whole team is eager to show off what we can do.

Of course, being based in Panama, we still find time to go to the beach and relax with some fresh coconuts.

6. What can we expect in the future?

We are very happy to announce that our SMS wallet will relaunch this week with new international support. Also coming up very soon are Spanish translations for our services. Portuguese and other languages will not be far behind, as we begin marketing in various areas.

Our Locks partners are also hard at work building plugins for numerous businesses like other wallets, exchanges, games and retail shops. Expect to be able to use Locks from within some of your favorite bitcoin applications in the months ahead.