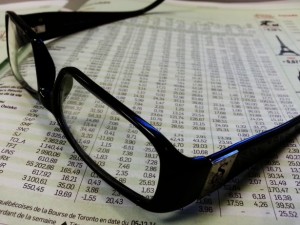 The last several days have been rough and tumble both for the Bitcoin fiat valuation and the new, supposedly regulated Coinbase Exchange.

As mentioned by CoinDesk earlier in the week, California regulators are taking exception to the idea that they have given approval for Coinbase’s operation. When probed on the matter, Coinbase spokesman James Watkins said:

“The Exchange is also available to users in California and New York. These states fall into a regulatory gray area while they work to establish a framework for regulating virtual currency companies.”

The statement made the other day by Jan Lyn Owen, a California regulator, seems to disagree.

“California consumers should be aware Coinbase Exchange is not regulated or licensed by the State.”

Blood in the Water

The Bitcoin price entered a decline after the revelation that Coinbase’s exchange might not be as regulated as it appeared to be, after climbing to a recovery point of roughly $260. Tripp Levy PLLC, a securities and shareholder rights law firm, believes the actions of Coinbase could potentially be actionable in a court of law. Thus, the firm is looking into the possibility that Coinbase misrepresented itself, and whether or not this was the reason for the Bitcoin volatility around that time. From their press release:

“On January 26, 2015, Coinbase announced that it launched the first regulated Bitcoin Exchange in the United States, and that it is licensed to do business in 25 states, including New York and California. Coinbase’s statement may have artificially inflated the price of Bitcoins as the cybercurrency rose to $263. However, it was later revealed by New York’s Department of Financial Services and California’s Department of Business Oversight that Coinbase did not have the licenses necessary to operate as a Bitcoin Exchange in New York or California. Following this announcement, the price of a Bitcoin fell to $233.” 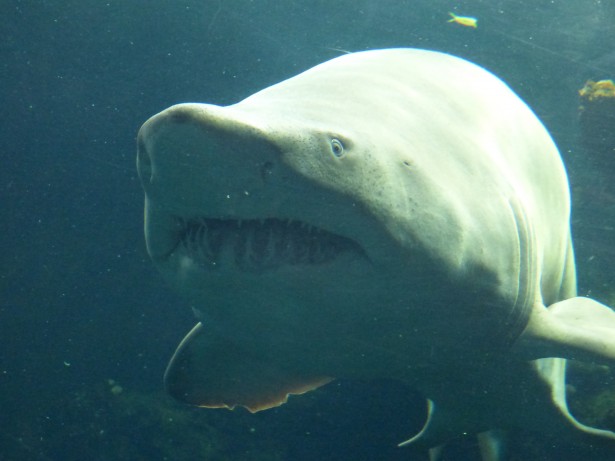 Presumably, depending on what Tripp Levy discovers, a lawsuit might be in Coinbase’s future. While Coinbase may have resources on its side, there is a prospect of losing such a case if they cannot submit evidence to the court that is adequate for exoneration. However, at least a few members of the Bitcoin community feel that the press release was in bad taste, if not fully inaccurate in regards to the facts o the matter. Writes one skeptic, SatoshisGhost:

“They have it all wrong. The price skyrocketed on Sunday, the day before the launch of the exchange. // Monday morning just after the launch, the price started dropping (just go back and look at all the panic posts). By the end of Monday, prices were back to Saturday’s prices. // It wasn’t until Tuesday that California regulators came out saying Coinbase isn’t licensed in CA.”

The foregoing quote, while insightful, leaves itself open to question. It presumes that the firm has any clients with a gripe against Coinbase in the first place, something the press release fails altogether to mention.

Coinbase points to two important facts in defense of itself. One, the exchange has full compliance in 14 of the states it has mentioned, along with “indications from eight other states that such licenses were not required to launch the exchange.” Two, Coinbase is “registered with FinCEN as a Money Services Business (MSB), which means the company itself is regulated at the federal level.” Even if the states in question determine that Coinbase operated illegally, it will be a matter of degree as to how severely the law was broken or whether people were financially harmed by the operation of the exchange. Without this crucial bit of compliance, Coinbase could find itself in deep trouble, like this unregistered LocalBitcoins seller who recently got a prison sentence in Illinois.

One little quote from an otherwise unknown regulator has turned into a media blitz from the skeptical press. The New York Times ran a misleading headline a few days ago titled, “Coinbase, a Bitcoin Exchange, Is Operating Without Licenses So Far.” For its part, the article did not veer from the facts, and also mentioned that the regulatory interactive method being used by Coinbase has been successful for other companies in the past:

“Coinbase’s decision to move ahead of regulators is similar to the decisions made by some other California start-ups, which have started their businesses and then sought regulatory approval, occasionally causing tension with those regulators.”

Progress always requires risks to be taken, and the greatest risk often yields the biggest reward. That said, from here it looks like Coinbase may be succeeding in being the first big, regulated Bitcoin exchange in the United States, a title that could be worth multiple millions of dollars.

What do you think about the latest Coinbase controversy? Let us know in the comments below!

The post Coinbase Under Scrutiny After Regulatory Claims Disputed appeared first on Bitcoinist.com.