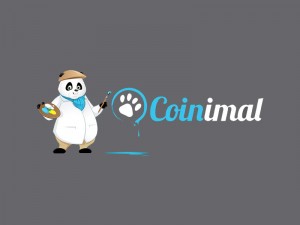 The trio behind Coinimal has decided to take buying crypto-currency into their own hands and launched their own exchange on December 15th. According to Coinimal’s CEO, Paul Klanschek, they were motivated by their experiences buying bitcoin and other crypto-currencies from European companies. 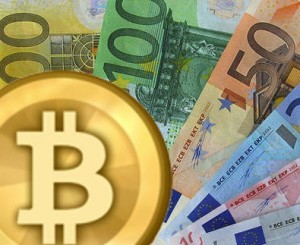 “All three of [us] are from Austria and [have been] active in the crypto scene for a few years already. Every time we had to buy Bitcoins we experienced how hard it was to acquire them.” He went on to say, “First we had to send money to Poland (MTgox) and later to UK/Slovenia (Bitstamp) and in addition, wait up to a few weeks to get the accounts verified. Overall buying bitcoins from Austria took multiple days and it was extremely risky because those exchanges were not really transparent about things.”

Klanschek and his two co-founders, Eric Demuth and Christian Trummer, starting planning to create their own kind of exchange in mid 2014.

“The goal is to create a platform that enables everyone to buy Bitcoins in a few minutes without having to trust the operator with your hard earned cash.”

The trading platform works as brokerage, connecting buyers and sellers, in an effort to minimize the risk of users losing their coins.

The exchange offers most of the popular payment methods in Europe, including SEPA for all 28 european countries and SOFORT for users in Belgium, Germany, Italy, France, Austria, Netherlands, Slovakia, and Spain. The exchange claims that using those payment methods on their platform allows users to buy crypto-currency “almost instantly.”

They offer trading for numerous crypto-currencies, like bitcoin, litecoin and NXT currently. SuperNet, NEM (New Economy Movement) and many other crypto-currencies are being added to the platform in the near future. 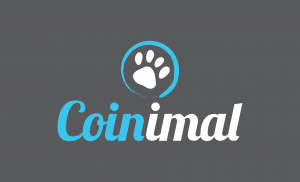 Klanschek’s partner, Eric, also serves CEO but his primarily focus is on the compiling with regulations and keeping the company on task. Their third partner, Christian is an “extremely talented” programmer who has singlehandedly created the coinimal.com platform.

Besides the exchange, the company wants to bring crypto-currency ATMs that sell Bitcoin and the rest of the currencies their platform supports but did not give Bitcoinist a date as to when they plan to launch them.

In an effort to kickstart the exchange’s user base, Coinimal has launched their “Tell-A-Friend” campaign which will reward users for referring the website to new users. They are offering 2 EUR and 5% of for “every trade the person refers makes.” The person you refer will also be given a free 5 EUR to start with.

Would you use Coinimal?