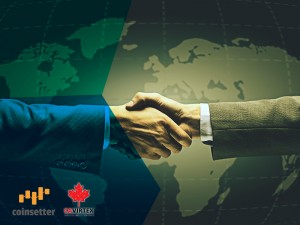 Bitcoin operations in Canada have taken a hit earlier this year, as two of its major exchanges had to shut down. Both Vault of Satoshi and CaVirtex — the leading Canadian bitcoin exchange — halted all Bitcoin-related services in Q1 of 2015. However, it looks like CaVirtex is far from done, as the exchange platform was recently acquired by New York-based bitcoin exchange Coinsetter.

CaVirtex: Closing Down After Security Breach 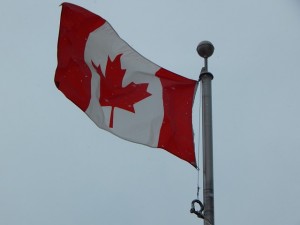 If there is one thing the early months of 2015 have shown us, it is that no Bitcoin exchange around the world is safe from security breaches. Not all of the hacking attempts resulted in the loss of funds, however. CaVirtex fortunately did not lose any money in its database hack; the exchange opted to shut down out of concern for its customers, worried that the hackers may have gained access to account login information through the compromised database.

At that point in time, most Bitcoin enthusiasts assumed CaVirtex would be gone for good. However, in an unexpected turn, Coinsetter resurrected the Canadian exchange. According to the information we have received, Coinsetter acquired CaVirtex for a price of US$2 million. 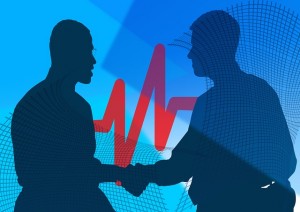 Ever since both Vault of Satoshi and CaVirtex shut down their bitcoin operations in Canada, there has been a void to fill. While Canadians still have access to multiple bitcoin exchange platforms at this point in time, Canada still represents a market that is no longer being exploited. Coinsetter purchased CaVirtex to take advantage of this vacuum, allowing it to expand its area of operation into Canada.

With Coinsetter establishing a presence in both the US and Canada, the company has positioned itself to become one of the top North American bitcoin exchanges. Keeping in mind that Coinsetter announced margin trading earlier this year, this US-based company is taking great leaps towards becoming a household name in the Bitcoin space.

“We will also be adding order books in new currencies on both CaVirtex and Coinsetter. The integrated trading liquidity and security of both exchanges will provide an unmatchable global Bitcoin platform to Bitcoin users everywhere,”
-Jaron Lukasiewicz, Coinsetter CEO 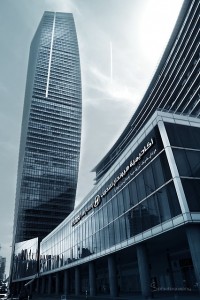 The Canadian bitcoin market will be interesting to keep an eye on during the remainder of 2015. Now that Canada has passed a law instituting reporting criteria for digital currency-related businesses, the question remains who will continue the battle, who will give up and which outside sources will focus their attention on this market.

It is important to keep in mind that these rules do not go into effect immediately, as Bitcoin business will get the chance to voice their opinion regarding digital currency regulation. How the regulatory battle will play out is up in the air for the time being, but further regulations could smooth the gap between the traditional financial infrastructure and the disruptive force that is Bitcoin.

What do you think about Coinsetter’s acquisition? Let us know in the comments below!