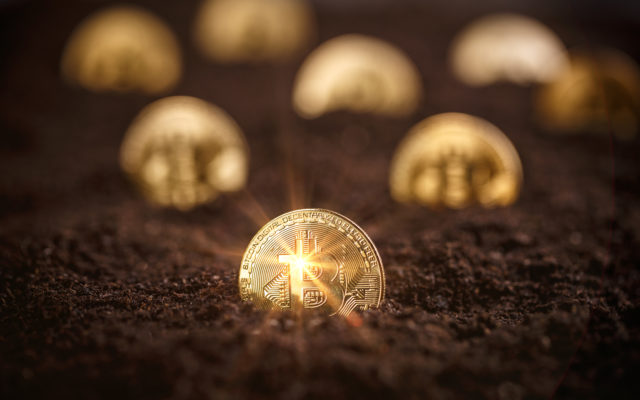 A court in Florida has ordered self-proclaimed Satoshi Nakamoto, Craig Wright, to provide a list of owned Bitcoin addresses. The court was having none of Wright’s previous assertion, that such a task would be unduly burdensome.

But Isn’t Dr Wright The Plaintiff?

This is a different court case. In this one, the estate of Dave Kleiman is suing him for allegedly stealing between 500,000 and 1 million bitcoin. Although, as Bitcoinist reported last February when the case was initially filed, supposedly neither party ever owned the disputed bitcoin.

Ironically, this case only really surfaced due to Wright first ‘coming out’ as Satoshi. The pair supposedly mined the coins in question after Kleiman purportedly helped Wright to develop Bitcoin. After much wriggling from Wright trying to avoid producing a list of his Bitcoin holdings as of Dec 31, 2013, the court has decided he now must. 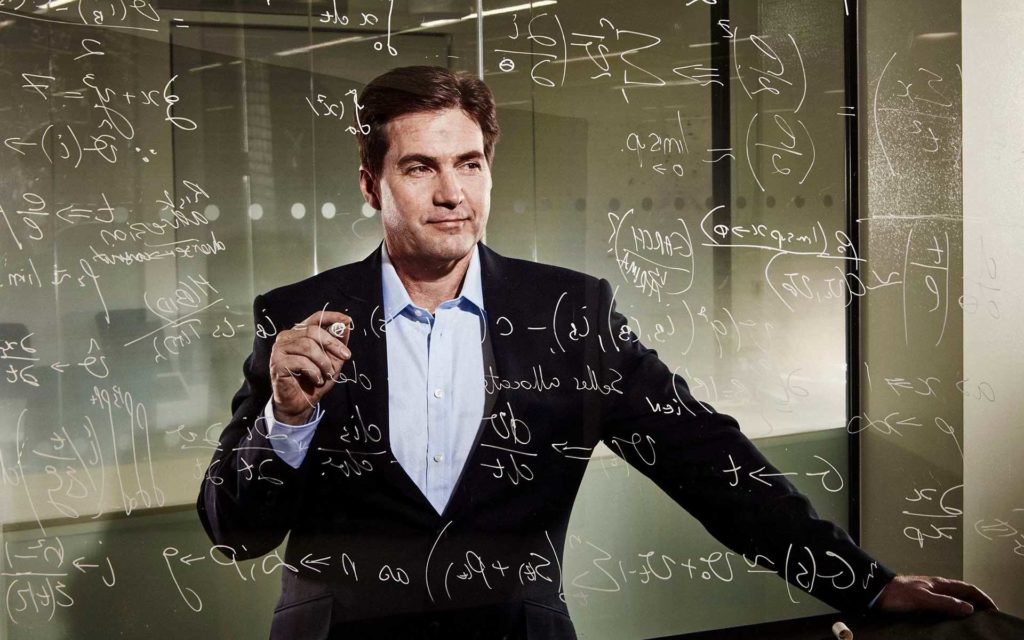 In addition, he must give details of the ‘blind trust’ he claims to have moved all his bitcoin holdings to back in 2011. This was another avenue Wright pursued in an attempt to withhold information on the bitcoin in his control. However, the court documents point out that this information could simply be gained from the trustee.

Would Something Similar Be Useful In The Other Court Case?

Well yes, but not necessarily for Wright. Although, one would imagine he would be keen to provide any information which backs up his claim. After all, one might suggest that suing people for saying that you aren’t Satoshi Nakamoto, might require at least some form of proof that you are.

The fact remains that providing such a proof, one acceptable to the Bitcoin community should be incredibly easy… for Satoshi Nakamoto. But rather than do that, Wright continues to provide as his ‘evidence’ forged documents that ‘prove’ he was working on Bitcoin at the time it was created.

There is, of course, the chance that Wright is trolling us. Perhaps, as the genuine Satoshi, he could provide cryptographic proof, but chooses not to. When he has accumulated enough Bitcoin SV at firesale prices, perhaps he will shock us all. But that doesn’t particularly sit comfortably with the image of Satoshi as the inventor of Bitcoin.

What would be funnier, would be if Wright agrees to move some bitcoin from the genesis block, knowing full well he can’t do it… then the real Satoshi Nakamoto trolling us all by making it happen anyway.

That’s what I’d do if I were Satoshi Nakamoto… which I’m probably not.