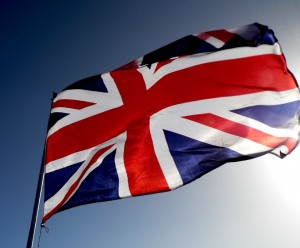 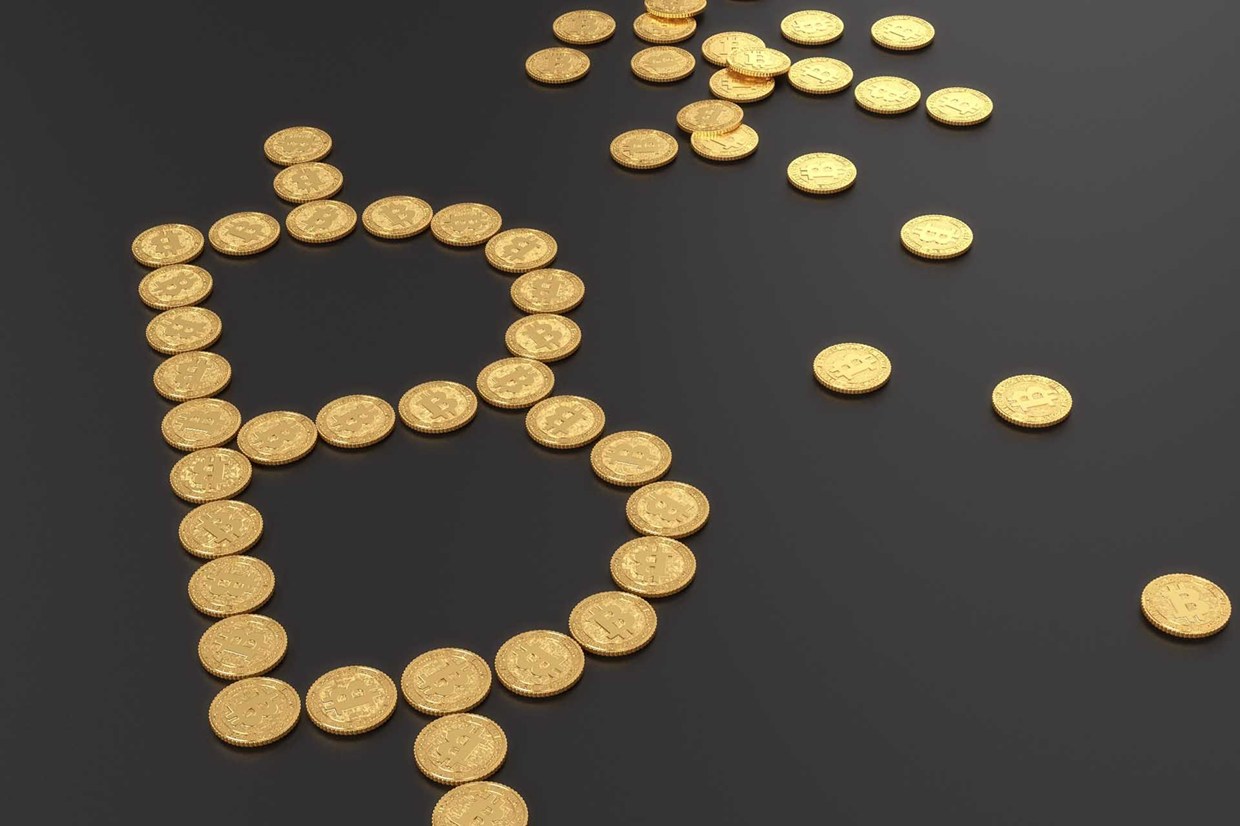 According to our information, the UK Treasury will be looking at examples of regulation in other countries, but will make up their own mind on how to proceed. “This approach will ensure that we will get to talk to crypto enthusiasts and IT’ers alike and hear their views. As such we can be sure to have a fair law system regarding digital currencies”, one UK Treasury official stated.

She continued by adding that: “ There isn’t any coherent and clear legislative procedures concerning digital currencies. This makes the crypto world a bit like the wild West of the 19th century. Another alarming item that we have serious issues with are the so called digital currency exchanges. These entities are currently unregulated in the UK, while their counterparts in the real world are subject to a lot of regulations. This is unfair competition toward the real exchanges.

We also remember that there are a lot of scammers out there, like with the Mt.Gox debacle in Japan, that are preying on the lawlessness of the crypto currency. We in the UK want to be the first country that will create a good legislative and regulatory institute. However we will do it properly and with open discussion with the digital currency community involved every step of the way. The US with their “bit license” was a bit rash, like most American politicians are. We in the UK are a bit more sophisticated and do not rush in as easily as some in the US.

We’re considering the benefits of digital currencies and are looking into the technology that is at the centre of these digital currencies. We should take action to support innovation in this area. As with everything around us we are also looking at the potential risks and the possible solutions we could offer to make the technologies even better.

For a good example where government and digital community are finding each other around the discussion table we only have to look at Belgium. The Belgian Bitcoin Association and the Belgian government are in dialog with each other concerning digital currencies. The BBA is also a platform that gives out unbiased information when asked. So why not act like mature people, like the BBA and the Belgian government are doing in Belgium, and hammer out an agreement and/or legislation concerning digital currencies that is beneficial for everyone involved”?

The founder of Bitcoin bank Circle, Jeremy Allaire, agrees with the lovely lady from the UK Treasury department stance on the early drafts of New York’s license. “They were over-reaching”, he said, but he supports the regulation efforts of digital currencies.

“Digital currency firms and those companies that offer exchange and conversion services between local currency and digital currency should be subject to the same rules as the existing payment institutions and money transfer businesses in the UK” Mr. Allaire continued.

However not everyone thinks regulation is a good idea. “First it is a nice quiet discussion “in public” so to speak and then the discussion continues behind closed doors. That is where honest decent people will be swayed by corruption and greed” a crypto enthusiast told the bitcoinist investigative journalist. “At some point the discussion will take place in secret and behind closed doors and then the bribes will come flying in. Everyone has a price so if they offer enough the self-proclaimed experts they invite will be swayed by the “bling bling” and will not stand up for the communities rights”.

Another enthusiast told us that: “let them regulate BItcoin. If that happens the coin will go dead and we will use other alt coins”. One crypto enthusiast, who is one of the closest friends of the authors of this article, voices his opinion like this: “Regulation and laws are all good and fine. More security and things like that. Hooray! Down with the bad guys! But wait, how are they going to police and enforce these laws and regulations? They can’t. It is digital so it is as big and complex as the internet ( and we know how internet savvy most governments are). So how is the UK government supposed to enforce and police these laws on something that is as versatile as the internet itself?

Let’s say for the sake of argument that they could, what prevents the ones that do the policing from looking the other way when offered a bribe ( done more often than one may think)? So now the UK government needs an additional “policing force” to “police” their “crypto currency enforcers. Seeing the financial sinkhole the UK, not only UK but nearly every single country, is in it will not be very effective.

Now what if the UK government is more horrible than the US government and puts on so many restrictive laws and regulations that digital currency will not be usable for the general public? What if the whole digital currency network goes “darknet”? How is the “policing force” going to after these “perps then? They can’t, not unless they have help from someone on the inside and even then it is still a job worthy of the titans”.

After speaking with a couple of people we continue to see that the “battle for regulation and legislation of digital currencies” is just beginning and is steadily heating up. 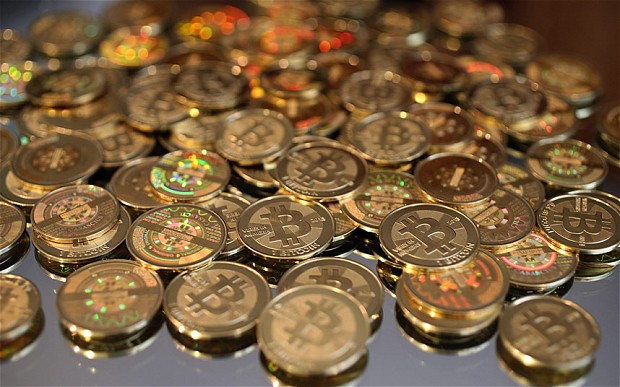