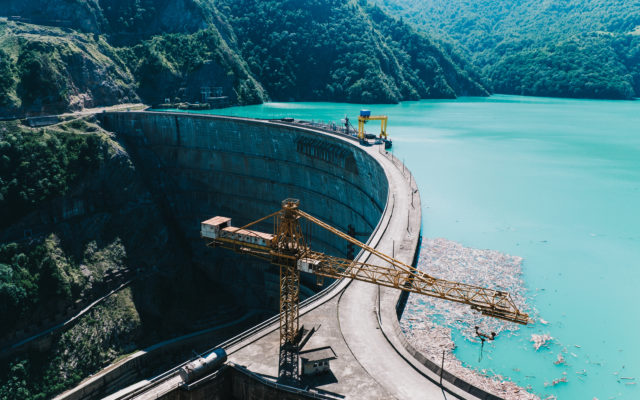 The tiny Republic of Abkhazia has high hopes that cryptocurrency mining and operations could be its solution to economic woes. But the rickety ex-Soviet electricity network is already at capacity, leaving risks of blackouts if a cold snap hits.

The Republic Of Where Now?

Abkhazia is a de facto republic on the eastern coast of the Black Sea. It was formally a part of Georgia, although only Russia and certain other countries recognize it as a state. The United Nations still contest that it is legally an autonomous part of Georgia.

It seems that both Georgia and Abkhazia share a new-found love of cryptocurrency, not least due to cheap electricity costs. Indeed, considering power consumed, Georgia is second only to China in terms of cryptocurrency mining. Another thing shared by Abkhazia and Georgia is a Soviet-era hydro-electric complex, which struggles to meet either country’s needs during the winter. 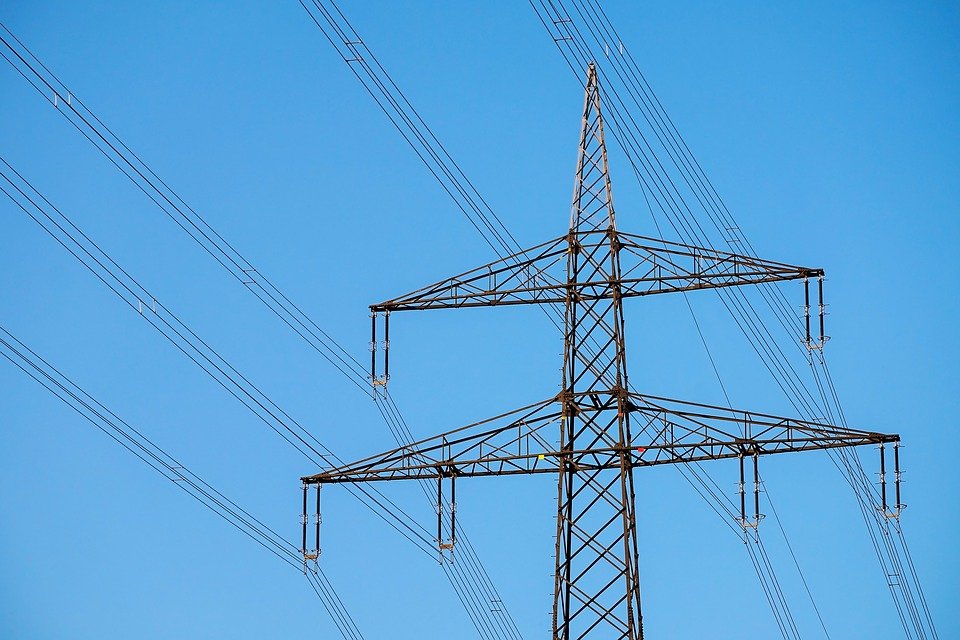 Cryptocurrency miners have moved in and set up mining farms in long-abandoned factories and warehouses. As Aslan Basaria, head of the state-run energy company, Chernomorenergo, explains:

This puts additional load on our grid, the transmission lines and substations that are loaded to capacity even without it. If temperatures fall, there is a risk that electricity will not reach regular customers.

There is also a major problem from stealing electricity, and 30 to 40 percent of customers pay nothing at all. The authorities must reign in both issues, to prevent the collapse of the power grid this winter.

On The Other Hand

However, cryptocurrency is giving the beleaguered region a chance to attract investment and trade. As cryptocurrency is free of state regulations, it allows politically fraught regions to avoid international restrictions.

At a blockchain conference in Moscow, start-up BCSG even proposed minting their own cryptocurrency, the ‘Abkhazia Republic Coin.’ Head, Yevgeniy Galiakhmetov, suggested that cryptocurrency could deliver the region into a future of economic prosperity and bustling international trade.

Balancing the need to regulate against promoting innovation? Sounds like the Republic of Abkhazia isn’t that different from anywhere else.

Can Bitcoin and cryptocurrency mining boost the economies of autonomous regions like Abkhazia? Let us know below!

The post Cryptocurrency Mining Could Crash The Entire Power Grid Of Abkhazia appeared first on Bitcoinist.com.