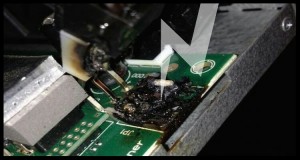 KNC is a well-known mining company based in Sweden for releasing ASICs last year of massive hash rate, namely the Scrypt ASIC miner Titan. At time of announcement when Scrypt was still heavily GPU mineable, the Titan was capable of hashing 250-300 mh/s, and up to 400mh/s for the second batch of orders at a equally titanic price of $10,000.

Shortly after KNC delivered the first Titans, customers began reporting problems. Machines were not working or were running at lower clock speeds, low-quality soldering, and poor power connection design led to damage to the machines under typical operating conditions.

A fatal flaw seen straight out of the gate is the 250w TDP while only having one PCI connector, which is only handled to transfer 150w, assuming the connector is an eight pin connector. 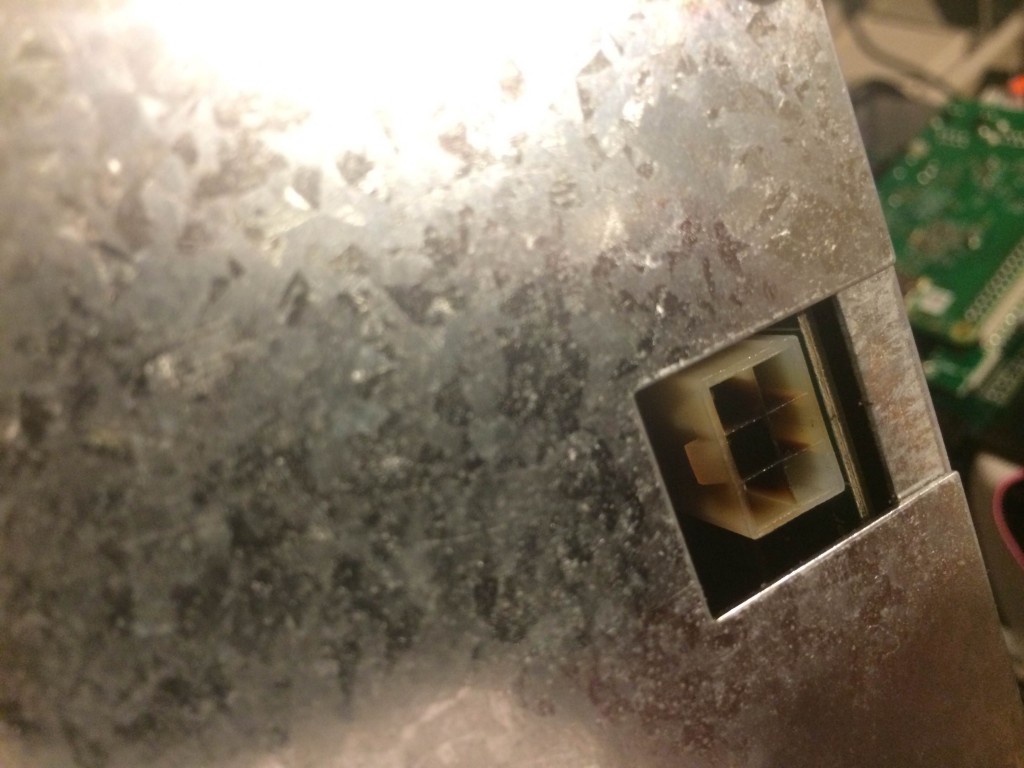 The Titan unfortunately came with a six pin connector, making it even more ill prepared. This lead to power overdraw and for many users, the connector melting or malfunctioning.

KNC claims the browning of the connector may have been due to a design error of choosing a thinner gauge wire. However, when a machine costs $10,000, selecting a thicker gauge wire to prevent this seems like a drop in the bucket.

One KNC customer’s Titans did not work at 100% in the first place, and when the Titans were sent back, KNC kept them for over a month. On top of that, KNC would not even repair the fourth cube he purchased.

“To put a point on something too… even though all FOUR of my cubes were not working properly they would not repair the fourth claiming that they only guaranteed 300 MH/S in total.”

KNC themselves admitted to shipping Titans with faulty dies, as long as the entire machine hashes at 300 mh/s, which KNC cannot consistently deliver on.

“The Titan miners are usually shipped with 1 die which may not work correctly, due to the lower than expected chip yield. However we test the miners fully before sending and they achieve the 300 Mhs hash speed.”

Due to all of this complaints of miners not working up to promised rates or not working at well, Charlotte C Lin, an attorney, will be filing a CAN C class action lawsuit investigation against the company. Not surprisingly, during the investigation Charlotte discovered many flawed miners who even caught fire, adding fuel to the fire.

This is the first of several articles regarding the KNC lawsuit, with the lawsuit to be explained more in depth in later articles. Stay tuned on Bitcoinist to find out how the lawsuit unravels.

If you have been affected by KnC you can join the lawsuit.

What do you think about the KNC lawsuit? Let us know in the comments below!

The views of the situation are those of the writer and affected customers not Bitcoinist.