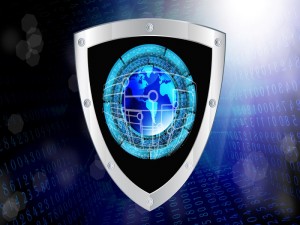 Cybersecurity is a booming business, as there have been numerous attacks and threats against Internet services in recent years. Even in the Bitcoin world, there is a constant threat to various services by hackers looking for a way to score some easy money. As a result, there is an increase in cybersecurity startups, and some of them are seeing a major success once they IPO.

Cybersecurity Should Matter To Anyone In The World 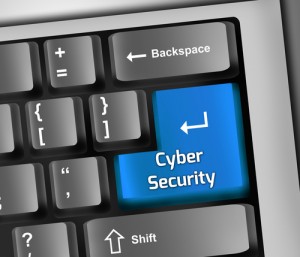 In recent times, there have been plenty of hacking attacks and security breaches against major services and companies all around the world. Names such as Starbucks, Target, JPMorgan Chase, the US Federal Government and some of the world’s largest Bitcoin exchanges have all been targeted in the past 12-18 months.

This “hacker threat” causes a lot of stress in the technology industry, as engineers and developers have to stay on top of their game around the clock to fend off any intrusion attempts. It goes without saying that such a stressful situation isn’t doing anyone any favors, except the very people trying to breach security systems.

On the bright side, this also means there is an increase in jobs in the cybersecurity space. Plenty of new cybersecurity startups have popped up left, right and center in recent months. But one of the more successful ones has to be Rapid7, as their IPO shares [RPD] spiked 67% this morning on Nasdaq.

Things had been looking bright for Rapid7 already, as the cybersecurity startup raised US$103 million after their IPO shares were listed at US$16 each. That price per share was already well above the price predicted by analysts. Yet with the increase in price today, the company’s value surpassed the US$1bn mark earlier today. However, ever since that peak, the prices have come down a bit, even though shares are still up by quite a margin compared to yesterday. 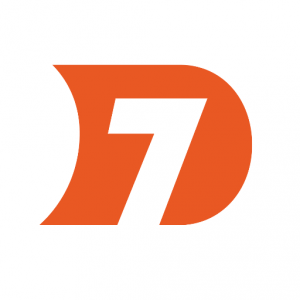 To this very date, Rapid7 has never made a profit. It comes as quite a surprise to see investors flocking to these IPO shares en masse, despite there not being any previous track record to speak of. Additionally, Rapid7 is not offering direct protection, but focuses on bringing their next-generation security model to major businesses.

A proactive and data-driven analytics approach to cybersecurity seems to be the new trend for many years to come. According to a recent Gartner study, as much as 60% of corporate security budgets will be spent on this analytics-driven model by 2020. After all, this business model offers two major advantages: rapid detection of an attack, and the tools to respond accordingly.

Most of the cash flowing into Rapid7 right now is being spent at a rapid pace. Research and development, expenses tied to this IPO, and most importantly, marketing, are taking huge chunks out of the company budget. As it stands right now, Rapid7 will not be seeing any earnings in the next few years, which is very worrisome for investors.

As long as major companies and brands struggle with cybersecurity, and more and more hacks come to light, the demand for cybersecurity solutions will keep increasing. More damage done by hackers results in more money to be made by cybersecurity companies, as there is a large amount of fear in the tech world about who will be the next target.

Bitcoin Exchanges Targeted, Time to Step Up The Security Game 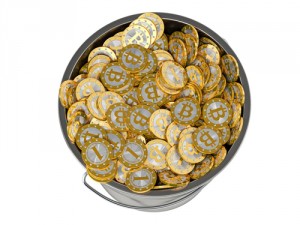 During Q1 and Q2 of 2015, many Bitcoin exchanges – including major ones such as BitStamp – have been the target of hackers looking to run off with a lot of money. Ever since bitcoin started gaining more mainstream adoption, digital currency platforms have become an increasingly appealing target for hackers.

In the early days, most of the Bitcoin exchanges present offered little to no security for its users, and once a platform would be breached, irreparable damage was done. But In recent years, Bitcoin companies have been tightening the security net protecting their systems and customer funds. That being said, successful breaches still happen to this very day, as Bitcoin becomes more and more widespread.

That being said, there is still a long way to go in terms of security for Bitcoin companies as well. Cybersecurity is a key area of our society, and it will only play a bigger role as more people embrace technology over time. Engineers and developers need to remain vigilant at all times, and better security solutions will be created in the years to come. Decentralized systems are the way forward, as relying on a central point of failure is virtually the same as putting a bulls eye on your back.

What are your thoughts on cybersecurity in general, and which solutions do you propose? Let us know in the comments below!

The post Cybersecurity Is A Hot Market, Bitcoin Businesses to Benefit From New Solutions appeared first on Bitcoinist.com.