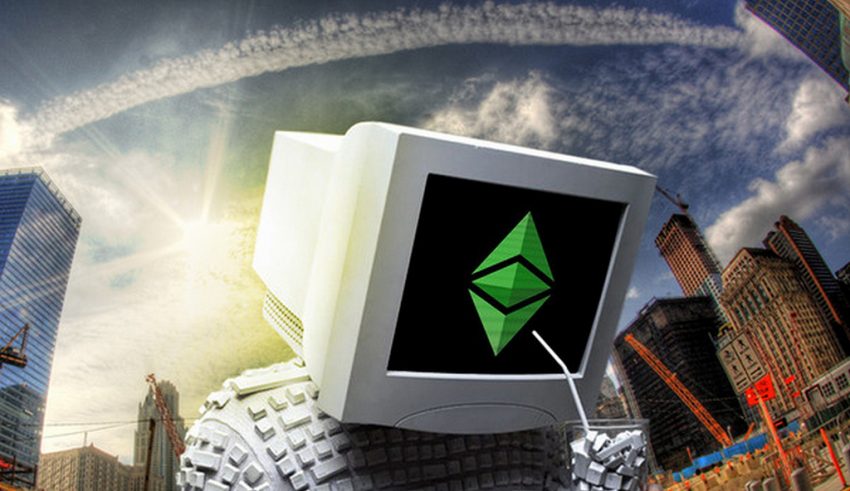 Cybersecurity experts are reporting a startling turn in tide in the war for payment method supremacy, with the use of Bitcoin in transacting for dark web services falling to negligible levels. After enjoying years of dominance as the preferred method of payment for illicit products and services, Bitcoin has finally been displaced by the banks, Visa and Western Union.

The end of the affair

As of 31 March 2019, blockchain forensics firm ChainAnalyseThis found that only 0.000001% of all dark web transactions in the past year were carried out with Bitcoin. To be precise, out of 10 million transactions monitored, only 1 transaction was made with Bitcoin, believed to be linked to a Nigerian prince.

More significantly, ChainAnalyseThis chief analyst Nami Kazutsugi said that advancements in banking technology had meant that more traditional payment methods were seeing a surge in popularity with the dark web:

“With the rise of neo banks allowing you to open a bank account and get a virtual debit card within minutes with a phone number, it’s no wonder that we’re seeing more than 50% of [darknet] transactions settled with bank direct cash deposits to disposable accounts.”

Kazutsugi explains that most funds used to pay for services originated from hacked bank accounts or credit cards, and are rechanneled through to other debit cards, new bank accounts or to make digital money transfers via Western Union.

“About 45% of transactions were settled with Western Union. The hacker simply transfers money online, and the receiver picks it up with a code and secret password. It’s all over in 5 minutes,” said Kazutsugi.

When early darknet market Silk Road first emerged two years after Bitcoin’s creation in 2011, the idea of a digital peer-to-peer currency not under the control of any centralized entity seemed like the perfect solution for a darknet currency. The oft-cited catalyst of Bitcoin adoption boasted tens of thousands of users online, with drug dealers, gun runners, assassins and Pokemon card traders transacting with what they thought was an anonymous means of payment.

But with the actions of global enforcement to shut down Silk Road in 2013, followed by the shutdown of many other darknet markets in the years after, it became clear that Bitcoin’s very design was what had given their users away.

“The blockchain [was] immutable, man. There [was] traceability, you know? Like, if you sold something over Silk Road for Bitcoin, hell, you would eventually need to exchange it back to cash, for dope or for some broad, right? You couldn’t delete your footprints on a public ledger, we shoulda known. It took them [enforcement] to figure it out, but when you think about it, Jesus, we were handing them our palle on a silver platter!”

Opaque, private, centralized – the future of the darknet

With yesterday’s news that darknet marketplace Dream Market had shut down amid speculation that it was the latest victim of law enforcement, it would appear that the era of buying fake drivers licenses for underage stag parties is in its twilight.

Instagram crypto influencer Adoboli Kweku believed it wasn’t over for darknet marketplaces yet, however:

“What the world needs now is something that is not transparent, not public, and not decentralized. Bitcoin’s distributed ledger was a nightmare for anonymity. I advise darknet users to open a bank account in known safe havens like Switzerland, Netherlands, and the US, where they will help cover up your money trail… I think it’s time for the darknet to grow up and do like the bankers and other criminals do.”

North Korean hacker Kim Snakeo-il, who moonlights for the infamous Lazarus Group believed to be behind the hacking of cryptocurrency exchanges worldwide, expressed hope for banks as a darknet solution.

“Personally, the glorious state under the great leadership of he whose birth was heralded by a swallow, caused winter to change to spring, a star to illuminate the sky, and a double rainbow to spontaneously appear, would welcome the exodus from Bitcoin to banks. Those goddamn blockchains are impossible to hack. Every time we come close, hashpower increases from China.”