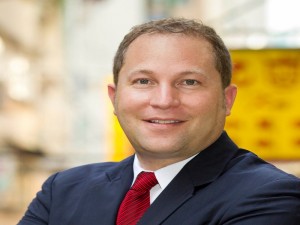 David Berger, founder and CEO of the Digital Currency Council (DCC), will speak at Inside Bitcoins New York on April 29, 2015, Day 3 of the event. David shares some insights into the event and speaks on behalf of the company’s continuing education partnership with Inside Bitcoins.

At Inside Bitcoins New York, David Berger will speak in two separate sessions. His first session is titled, “The Pros and Cons of Bitcoin Investing.” David will speak in a second session titled, “Accelerating Bitcoin Adoption: Influencing the Influencers.”

“While Satoshi’s ‘system for electronic transactions without relying on trust’ has proven to be a robust technological innovation, our data shows that trust in the ecosystem is actually integral to Bitcoin’s adoption. High profile negligence and malfeasance has eroded the public’s trust in the Bitcoin brand. Yes, there is regulatory risk and easy to use applications are critical, but people simply won’t engage with Bitcoin unless they trust the people sitting atop it. The true professionals in the Bitcoin ecosystem must step up and establish that trust.” 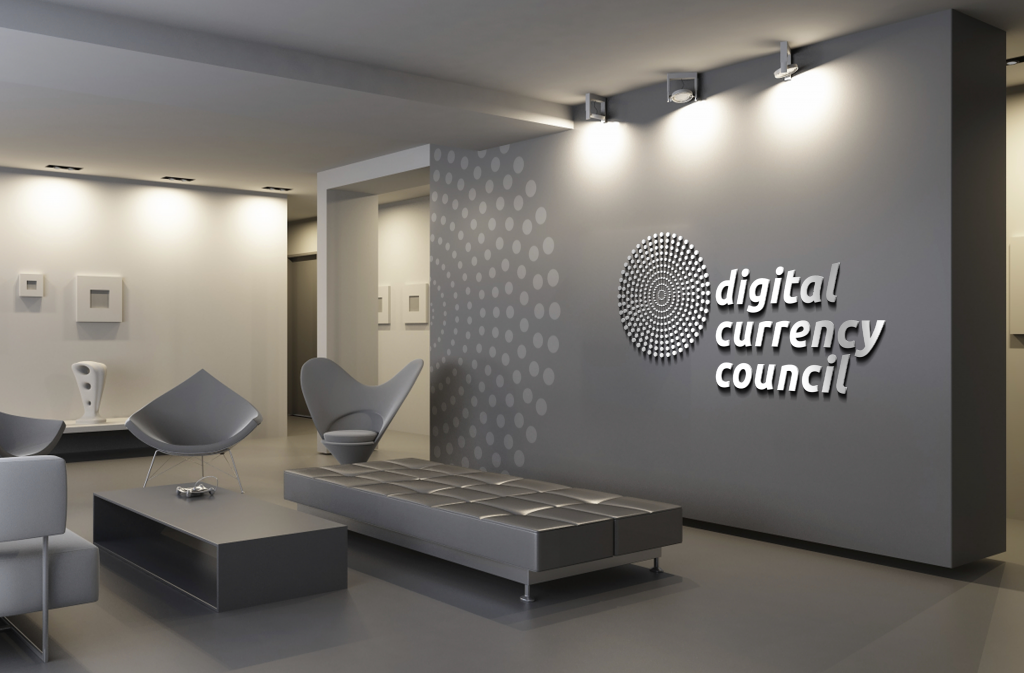 The DCC is the leading provider of digital currency-related training, certification, and continuing education. It has taken on the task of educating and equipping professionals with the knowledge they need to be successful in their Bitcoin pursuits, making the Council an igniting force in the Bitcoin community.

“The DCC is proud to be collaborating with cutting edge organizations like Inside Bitcoins on continuing education for our members. While our online certification curriculum provides an excellent baseline understanding of the 6 core competencies of a digital currency professional, there is always more to learn in this rapidly evolving ecosystem. Our over 1500 members are committed to continuously expanding their knowledge and staying up to date throughout their respective careers.”

The post David Berger of DCC Slated to Speak at Inside Bitcoins NY appeared first on Bitcoinist.com.