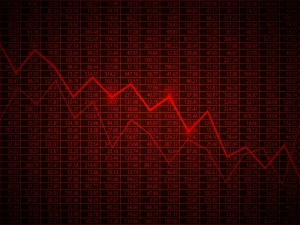 For those investors who thought the Asian stock markets would start to recover, things are looking bleaker than ever before. Another shockwave of declining stocks is affecting other major trading markets all over the world, and there is no end in sight. All of the traditional financial sectors are losing ground at an accelerating pace while Bitcoin sees a healthy price increase as more money flows into the world’s true global currency. 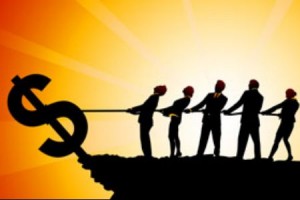 Anyone who has been trading in the stock market since early 2015 may want to rethink their position in the very near future. Especially those traders focusing on the Asian markets should take matters into their own hands, and look for other opportunities such as Bitcoin. Unlike its traditional financial counterpart, Bitcoin has been seeing a price increase over the past few days.

But the financial woes extend far beyond Asia, as European, American and other markets are feeling the brunt effect of this turmoil and unrest. Taking a look at the London blue-chip index, for example, will tell you how shares have fallen by slightly under 20% in the past eight months. To put this into numbers, anyone can understand: US$100,000 worth of shares in April 2015 is worth slightly above US$80,000 today. Not such a  great investment, to be frank.

The FTSE 100 lost another 3.46 percent of its value yesterday, bringing it back to the same level as ten years ago. This is far from good news for companies – both large and small – around the world. Combine this fact with the IMF looking to downgrade their global growth forecast for 2016 – in January, mind you – and things are looking quite bad.

Many eyes are still turned towards the CSI300 index in Asia, which managed to lose over 15 percent of its value since January 1st. For those people who have always denied the rumours of volatility in traditional finance, welcome to the new era where your credibility goes down the drain. The financial ecosystem has been in peril for many generations, and without innovation or change, the time has come to see things unravel in front of our eyes.

Wake Up Folks, Bitcoin Is Your Best Option 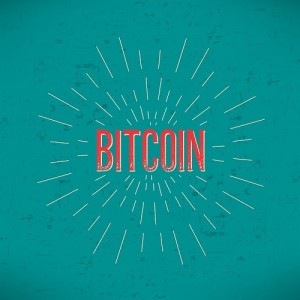 Despite all of the clear warning signs, there are still people who see no value in Bitcoin. Granted, digital currency is not backed up tangible assets. But at the same time, everyone can see how little good tangible asset backing is doing for traditional finance in that regard. Prices have been kept artificially high for far too long, and things had to come tumbling down eventually.

Whereas traditional finance is utterly failing right now – wiping out all economic growth of the past ten years in less than a month – Bitcoin keeps trucking along nicely. Even though there was a sharp price dip not too long ago, the popular digital currency has regained a lot of its value already. More and more people see the value in Bitcoin as a way to guarantee a financial future. Only the blind can’t see what is happening in front of their own eyes.

What are your thoughts on the financial wreck unfolding in front of the world’s eyes? How will this situation evolve in the next few months? Let us know in the comments below!

The post Decade-Long Financial Growth Wiped Out In One Month While Bitcoin Grows Stronger appeared first on Bitcoinist.com.