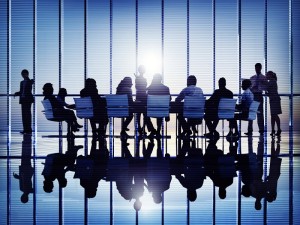 Established financial players around the world have been keeping a close eye on the advancements made by Bitcoin and other FinTech companies. Some of them have even started to develop new blockchain-based projects, in an attempt to deploy this technology as a cost-cutting measure. But by the look of things, banks will need to start cooperating with FinTech companies for B2B services, which could be positive news for Bitcoin as well. Deutsche Bank is one of the first to openly admit things need to change.

Collaboration Between Deutsche Bank And FinTech 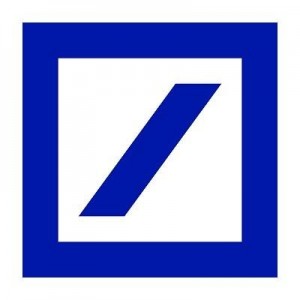 Up until a few months ago, most of the established financial players laughed at the idea of ever collaborating with FinTech entrepreneurs or Bitcoin startups. After all, both FinTech and Bitcoin have set out to disrupt the traditional financial sector as we know it, by bringing innovation and new technologies to the table.

The tone of banks started to change when they grew an interest in blockchain technology, and formed a conglomerate to develop their version of distributed ledgers. While such a project will take years to complete – and a lot of funding as well – many people in the FinTech industry saw this as a positive sign for the things to come.

Deutsche Bank is one of the first financial institutions call in help from rivals to keep their business afloat. When you cannot beat them, you must join them, and there are plenty of willing partners in the FinTech industry. Taking existing technology and trying to make it their own is a scenario that will do banks more harm than good in the long run.

There is a major revolution going on behind the scenes of traditional banking, and the recent whitepaper published by Deutsche Bank publicly acknowledges that fact. In fact, the institution names several disruptive players by name, including Stripe PayPal, Apple Pay, and popular digital currency Bitcoin.

Without proper collaboration between all parties, a new ecosystem will not be created anytime soon. If all of these movements keep doing their own thing, a fractured financial system will be created. The primary goal should be to offer a choice of financial services to all people on this planet, and that can only happen through collaboration between banks, FinTech, and Bitcoin companies.

How Bitcoin Can Benefit From Collaboration 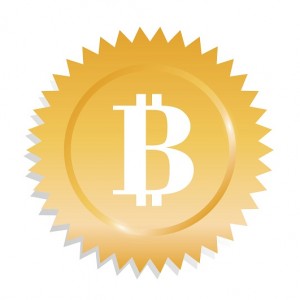 Looking beyond the Bitcoin price, there are a few beneficial aspects to collaboration with established financial players. First of all, many entrepreneurs in the Bitcoin world lack the guidance to wade through regulation and legislation. Secondly, Deutsche Bank has a large staff with decades of expertise in financial matters, which could be beneficial to many startups and entrepreneurs.

Finding suitable partners will be a difficult task, though, as traditional finance and FinTech do not seem to mix all that well so far. However, with open dialogue between all parties involved, Bitcoin and FinTech can make a big impact on traditional finance in a positive way, and vice versa. Lack of collaboration will put some people out of business sooner than later, and it remains to be seen who that will be.

What are your thoughts on Deutsche Bank asking for help from Bitcoin and FinTech companies? Let us know in the comments below!

The post Deutsche Bank Looks For Help From Bitcoin and FinTech Companies appeared first on Bitcoinist.com.