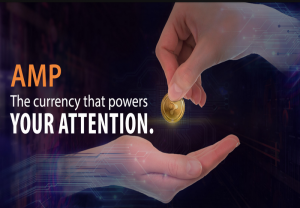 “With current social networks, you are not the client. You are the product being sold.”

Synereo opened their official announcement with the above messaging, a bold statement about the current state of social media. Built to be decentralized, Synereo wants to change social networking for the better, rewarding their user base along the way.

Synereo approaches ads on social media quite differently than others currently in the market. Instead of adhering to the traditional model of unsolicited advertisements, Synereo believes user attention is worth paying for.

“Your attention is worth money,” Synereo said. “No more will your time and attention on social networks be monetized by centralized powers. You are the direct beneficiary of the value of your attention. If someone wants it – a politician, a corporation, or your favorite party producer – they pay you directly.”

Synereo is still in the works, but it has big aspirations. Synereo wants to take Facebook head on in the era of distributed, decentralized communication.

People are used to giving away their attention to banner ads, commercials, and native advertising, but Synereo’s mission seems to be to make a decentralized, distributed platform where people can choose their direction. If someone wants to grab your attention, they need to incentivize it. 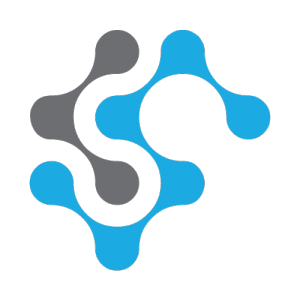 How? Synereo created a token system called AMP. Users interested in grabbing someone’s attention can “AMP” their content, increasing its ability to be seen. When others decide to watch or view AMPed content, they receive AMP in return for their time. Attention now has a value.

“We’re now in a unique position to take this power back from our social networks, to keep the value we create for ourselves, and put it to work for us,” Synereo stated. “By disconnecting the application from its current axiom of generating revenue for its corporate owner, we can move development in the direction of supporting the network and its users. It becomes an ever-evolving social product, shaped to facilitate our need and desire to communicate.”

To go even further, Synereo doesn’t even rely on a centralized Internet connection. The application is Mesh-Network compatible, meaning that tyrannical governments wielding an “off-switch” can’t even take it down. Mesh-networking opens up a whole new field of communication, as well as monetization of an audience’s precious time and attention span.

Bitcoin 2.0 is changing the way things work. Concepts are being created that shake the way humans currently connect and communicate, bringing on a new world of possibilities. With that, comes communication and social networking, and it looks like Synereo might just be able to tap into the opportunities ahead and secure their future.

What are your thoughts on Synereo? Let us know in the comments.