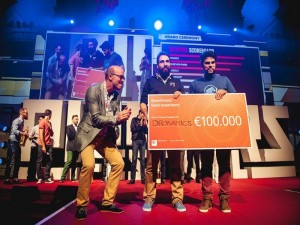 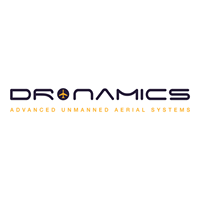 In the recently held Pioneers Festival 2015 (On 28th and 29th May) in Vienna, Austria, Dronamics, the startup that manufactures drones for transporting goods, has won the ‘5th Pioneers Challenge’. Dronamics convinced the jury peppered with top investors e.g. Fred Destin from Accel, Lior Susan of Formation 8, Marvin Liao from 500 Startups, Oliver Holle of Speed Invest and Simon Levene of Mosaic Ventures from their drones service.

Dronamics was able to establish that their drones doing delivery and logistics services are going to replace delivery services and traditional postal services in future. Though they were facing tough competition from major competitors like Opendatasoft, Promotheon Pharma, Watly, Ascribe, Skedool, Cuckuu and Yottio, they were finally able to establish that they are the best. Nonetheless, the major challenge came from Dormancy, a Dutch-Bulgarian company developing advanced Unmanned Aerial Systems. Its system is optimized for heavy payloads and long range that is extremely suitable for use in commercial and special logistics missions or in other words as they put it “Cargo-Drones”. Winning ‘5th Pioneers Challenge,’ Dronamics can look forward to EUR 100,000 of Pioneers Ventures now.

The two-day event also witnessed, Roger Ver, popularly called Bitcoin Jesus, giving keynote speech wherein he said that the future of Bitcoin is bright. He believes it’s not too late to invest in Bitcoin as according to him just this year the Bitcoin ecosystem has seen major financial institutions getting involved in Bitcoin which when compared with a couple of years ago, seems unimaginable.

Ver cited Bitcoin investments coming in from various venture capitalists, a reason that there are bright prospects for the digital currency. He says mainstream investors like Barry Silbert with his Bitcoin Investment Trust (BIT) on Wall Street, and NASDAQ with the testing of blockchain-based trading, if read together, make sense that the digital currency is indeed heading for great future. Talking lightly why he can be trusted about his predictions about Bitcoin, he joked:

“Somehow I wound up with the nickname Bitcoin Jesus, so people expect me to know about everything, everywhere.”

However, throughout his keynote, Ver repeated that he believes Bitcoin is still in its early adoption phase.

Call for the largest Startup Challenge

After successful Pioneers Festival 2015, Pioneers is calling for the largest Startup Challenge, a great platform for startup companies. Pioneers Founder and CEO Andreas Tschas presented the biggest project in the history of the fledgling company; the annual brings the best technologies of the future and startups in the Vienna Hofburg.

Traditionally, Pioneers Festival technologies have been able to showcase their capabilities to solve the great problems. The organizers of the Pioneers Challenge want to encourage such technologies and for that they are going to award the best startups. They will award the best startup with the Pioneer Trophy; this will be an annual event/ceremony. This year there were more than 1,600 start-up companies from over 95 countries for the coveted prize and EUR 100,000. However, the organizers claim that the next year will be found in a next step, the world’s best start-ups with forward-looking products from 7 industries.

The 7 industries include Robotics and Manufacturing 4.0, Energy & Environment, Life Science, Transportation, Smart Data & Business, Financial Services, Digital Worlds & Entertainment. In each of these categories, the best Startup with the greatest economic, social and environmental impact will be selected. Overall 4,000 to 6,000 applications are expected to come from the startup companies from around the world. 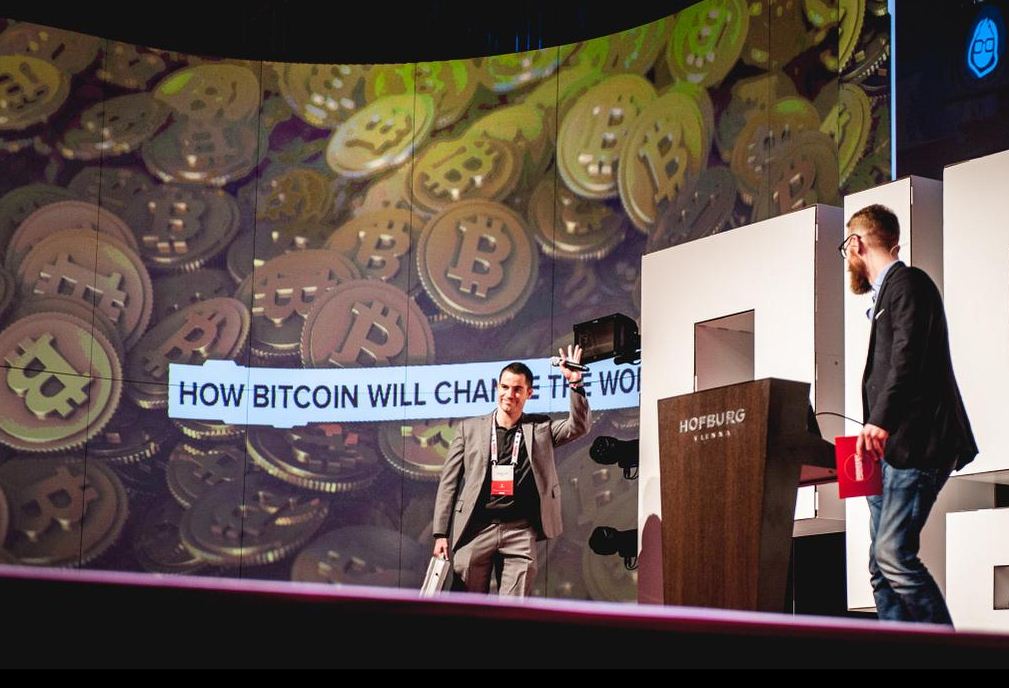 The next festival will take place from 24th to 25th May 2016. The organizers promise that as part of the Global Challenge Pioneers they are also working with established companies and startups to be reinforced. Pro category, there will be an industry leader as a partner. Informing the interested companies, they say that in early November starts the first phase of the project with the opening of applications for startups and the active search through the global Pioneers Community Network and the Pioneers experts. Each startup can apply once per category.

In May 2016, the top 20 startups per industry will be selected and invited to the Pioneers Festival to compete for the Pioneer Trophy.

The post Dronamics Wins the 5th Pioneers Challenge at the Pioneers Festival 2015 in Vienna, Austria appeared first on Bitcoinist.com.