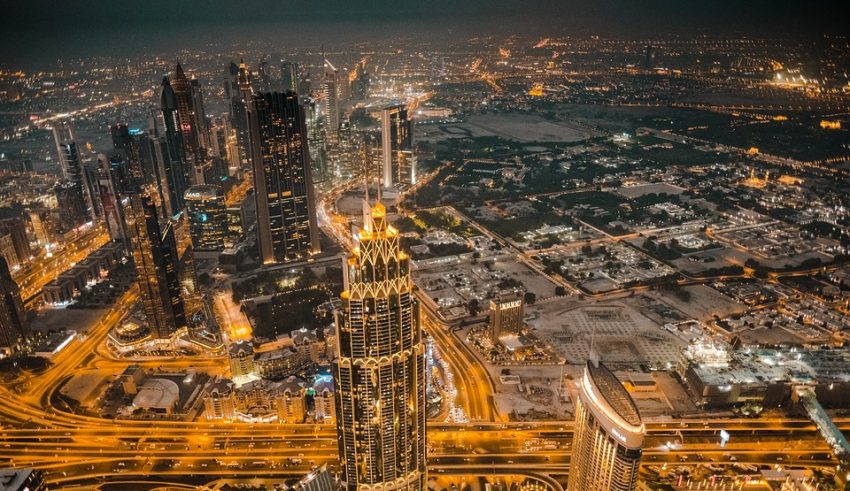 Bitcoin is being used increasingly in the real estate market but it looks as though the Aston Plaza project in Dubai is one project which may be facing a delay.

Construction of the two-tower complex with 1,133 luxury apartments over 2.4 million square feet, with each flat costing between $133,000 and $379,000 in Bitcoin, has stalled and has been put “on hold” after a government inspection at the site.

The adventurous real estate project specifically aimed at the blockchain and crypto community was seen at conception as a great opportunity for bitcoin investors to convert their holdings into “real brick-and-mortar” assets, according to the founder of private equity firm Aston Ventures, Doug Barrowman.

Co-partner in the investment,  lingerie designer and peer of the UK’s House of Lords, Baroness Mone was once described as senior Scottish Conservatives as “a public relations creation, a personal brand rather than a serious businesswoman”.

Dubai has become a forward-thinking player in the blockchain environment but its enthusiasm for new technology is not simply limited to banking. Just recently, The Dubai Department of Tourism and Marketing (DTCM) launched Tourism 2.0, a blockchain enabled marketplace connecting buyers to hotels and tour operators.

Last year, the Dubai Department of Tourism and Commerce Marketing (DTCM), launched Tourism 2.0, a blockchain-backed marketplace that connects businesses in the tourism sector with each other across Dubai. As part of the Dubai 10X initiative, DTCM aims to place the city 10 years ahead of others across the globe.