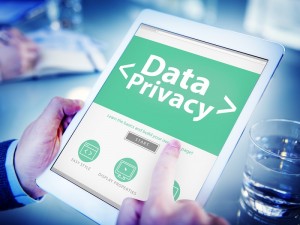 In the past year and a half, a lot of focus has been put onto privacy and how governments have been spying on both citizens of their own country, as well as other officials in foreign countries. A draft bill has surfaced in The Netherlands, which would regulate bulk surveillance from an online perspective. 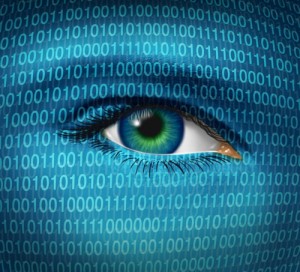 Our society has been evolving in such a way that most people have [gladly] given up their privacy in return for more convenient ways to spend their lives. However, every time the topic of privacy comes up, these same people are the first ones to complain about how their human rights are being ignored by government officials.

In The Netherlands, a public consultation has launched to update the country’s existing Intelligence and Security Act of 2002. One of the more worrying parts about this consultation is the fact that mandatory cooperation will be required from everyone providing any online services to customers in The Netherlands. This includes website operators, telcos and hosting providers

“The services are authorized to, using a technical aid, wiretap, receive, record and listen to any form of telecommunications or data transfer via an automated work [a computerised system] regardless of location. All such interceptions must be conducted in a purpose-oriented manner.”

But it doesn’t end there, as authorities can demand customer metadata, which is stored by the service provider as part of the communication service offered. At the time of publication, exact categories of metadata have yet to be determined by government officials, even though new provisions allow for “automated data analysis” for the time being.

“The intelligence services are authorized to compel anyone to help decrypt data in [a computerised system] … or help decrypt conversations, telecommunications or data transfer … ; either by handing over keys or providing decrypted data. Another option to defeat encryption is the use of the ‘hacking power’ to break into systems.”

All of the above clearly hints at how government officials want to gather even more data on citizens and which services they are actively using. With several countries around the world figuring out how to regulate Bitcoin and digital currency, the question becomes whether or not officials in The Netherlands want to gain a better insight in Bitcoin usage in the country.

What are your thoughts on this public consultation? Let us know in the comments below!