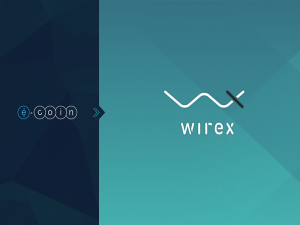 Interesting changes are coming for existing E-Coin users, as the popular Bitcoin debit card service has rebranded to Wirex as part of a global personal banking initiative. While not much will change for existing users other than the addition of several new features, Wirex envisions a much broader range of services to bridge the gap between Bitcoin and traditional finance. 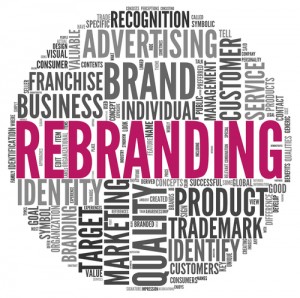 The world of Bitcoin debit cards has seen a major player emerge over the past year, as E-Coin managed to turn a lot of heads in their relatively short existence so far. With over 100,000 customers in over 130 countries around the world, the company quickly become one of the industry leaders as far as Bitcoin debit cards are concerned.

But the company wants to make an even bigger impact in the world of hybrid financial services and bridge the gap between blockchain technology and traditional finance. Rebranding to Wirex is part of that effort, as the new brand will offer additional services to its users as well. The first of those new services will come in the form of a mobile app, which makes managing funds a breeze.

By combining Bitcoin and traditional finance into one globally available mobile app, Wirex is taking a major step towards establishing themselves as a FinTech innovator. Having the option to convert between Bitcoin and fiat currency with one touch will make this Wirex brand attractive to everyone.

Bitcoin debit cards will remain an integral part of the Wirex rebranding although additional functionality will be added.In fact the company will be the first in the digital currency world to offer two-way Bitcoin debit cards, allowing for quick conversion from BTC to fiat and vice versa. Buying Bitcoin through bank transfers and other undisclosed payment payments will be made available come March 2016.

Last but not least, Wirex will bring mobile banking solutions to people in over 130 countries. This type of functionality will be made available within the app itself, and offer remittance options for those people looking to quickly and conveniently send and receive money on the go.

No Action Required For E-Coin Users 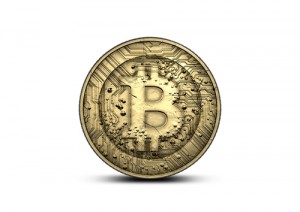 Existing E-Coin users do not need to undertake any action, as the change to the new brand will happen automatically. The E-Coin website will redirect visitors to the new Wirex platform come March. Other than that, there will be no notable change for existing platform users, other than the new features which will become available.

Users who are interested in testing the Wirex mobile app – which is currently in beta – can sign up here. Invites are limited in number, though, so they will be handed out on a first-come, first serve basis. The new Wirex Bitcoin debit cards with two-way functionality can be obtained for review purposes as well, by getting in touch with Tim Frost.

What are your thoughts on additional features coming to the rebranded E-Coin? Let us know in the comments below!