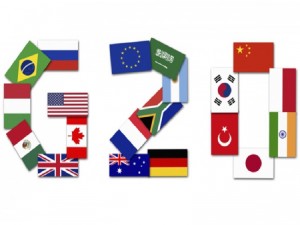 Tax evasion is a real threat to the global economy, and the biggest culprits are large corporations abusing loopholes to avoid paying taxes. According to research estimates, a total of US$240 billion worth of taxes is not being paid by corporations all over the world. Such a vast sum of money could do a lot of good all over the world, and it is time these practices come to an end.

Officials representing the world’s 20 largest economies will be contemplating the approval of a new set of corporate taxation rules. Tax evasion in the corporate world is nothing new under the sun, as these malicious practices have been going on for way too long. But eventually, a set of rules was drafted, as 60 countries around the world will the need to remove corporate tax evasion loopholes from the equation.

While all of the above sounds great on paper, there will be some backlash for the individual taxpayers around the world. A direct result of the approval of these new rules could come in the form of raising tax bills – for a certain period – after which governments are expected to reduce the tax rates once again. Catching the “bad guys” in this scenario will take a lot of time, effort, and money, and someone has to pay for these expenses.

But there are quite a few positive sides to this effort as well. First and foremost, corporations in 62 countries will have to step up their transparency, in terms of sales, profits, tax payments and business operations, among other things. However, this information will not be made publicly available, as it will only be shared between national tax authorities. It is a step forward at least,

Secondly, loopholes exploited by these corporations will be closed down. A total of 15 measures has been drawn up to crackdown on tax evasion opportunities, ensuring every country involved gets their fair share of the taxes pie. Some companies, such as Amazon and Starbucks, have pro-actively started to reconsider their tax dealings in European countries.

Last but not last, a new dispute resolution will be created, to avoid corporations paying taxes twice in different countries. While tax evasion is a worrying threat, there is no point in double-punishing corporations either at this stage. Tax disputes will be resolved within a specified timeframe, and these proceedings will be monitored. 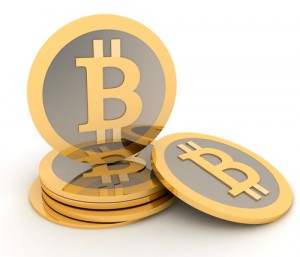 Bitcoin companies have been facing a lot of scrutiny in recent years in terms of taxation and potential tax evasion. Despite dealing in a digital currency that is far more transparent than any fiat currency ever will be, These decisions – to be approved at the G20 meeting in Lima later today – may very well influence Bitcoin companies once again.

While it is understandable that government and tax authorities want to prevent tax evasion by Bitcoin companies, these startups are facing an uphill legal battle already. Regulation and legislation requires companies to get specific licenses – depending on which countries or regions they operate in. If they are even scrutinized even further in terms of tax evasion, there will be no money or time left to further develop Bitcoin and blockchain technology. However, none of these companies should even attempt to commit tax evasion either.

What are your thoughts on this new proposal to fight corporate tax evasion? What will the impact be for Bitcoin companies? Let us know in the comments below!