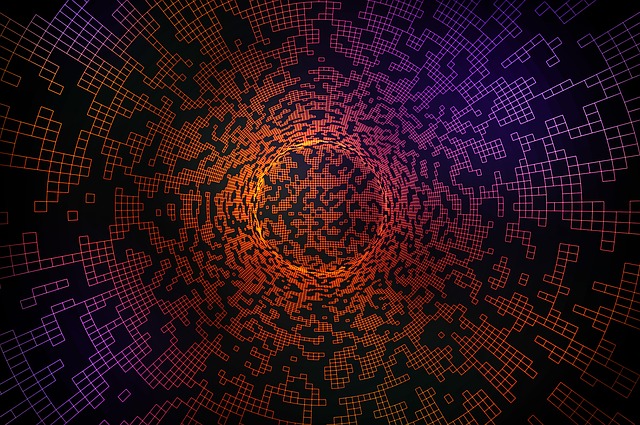 A report published by the European Union Blockchain Observatory and Forum cites blockchain technology as fundamental in the next generation digital transformation, facilitating trustful transactions between parties.

Dr Tim Weingärtner, a professor at Lucerne University of Applied Sciences & Arts, authored the report, featuring it on the concept of a ”digital twin” world. This concept essentially looks to build a replica of the physical world within the digital realm, utilizing artificial intelligence, the Internet of Things, and tokens to represent physical objects, all underlined with blockchain as the ledger.

The Ethereum blockchain is touted as the best for creating and managing tokens, praised for its programming language and existing code examples.

The report claims this embedded connection between the digital and physical worlds will be particularly crucial in the near future because of exponential growth, explaining: ”…The physical world will be exceeded by the digital world in the coming years. This means that speed, growth, and complexity will increase by a multiple.”