Modern scholars agree that one of the earliest systems of writing appeared in Sumer in the late 4th millennium BC as a way to keep account of inventories and record transactions.

This tablet is a receipt for beer, sealed by a clerk named Umani

Humanity sure has come a long way from signing records on clay tablets. Now a new service called Blocksign allows anyone to sign legally binding documents and preserve records on the blockchain. This technology is very disruptive and has the potential to render notaries and other record keeping industries – obsolete.

Blocksign is a service that lets people digitally sign legally binding documents and preserve a record of their signed document in the block chain, keeping it safe in the public domain. Blocksign uses the decentralized public ledger of the block chain to sign, timestamp, and allow you to later verify the authenticity of a document that has been “blocksigned”.

How does it work?

While the technology behind blocksign is advanced, we purposefully made the experience of using it very simple. Anyone can upload a document from their computer or Dropbox, place a signature wherever they’d like, and download the signed document.
Once everyone who needs to has signed the document, blocksign creates a cryptographic hash of the document, which is recorded in the OP_RETURN slot that is part of every bitcoin transaction. If you want to verify a document you go through the same process, upload a signed document, and blocksign searches the block chain for that hash to see if it has ever been logged before, if so, returning information verifying the authenticity of the document.

How does your service benefit the user?

Signing documents and contracts can often be a confusing or tedious process. Blocksign provides a solution that makes it easy to sign a document, while also providing an incredible way to permanently preserve verifiable records of what you’ve signed.

The document signing process is really about communication, and exceptional record keeping is an extension of that.

What industries are you disrupting with blocksign?

One of the things that makes Blocksign so interesting is that signing contracts and documents is an incredibly important, but often overlooked facet of many industries. There are certain areas in particular where good record keeping is particularly important like notaries, credentialing, lawyers and tax professionals so we see all of those as industries that could benefit from a solution like blocksign. Since launching earlier this month we’ve seen lawyers, consultants, doctors, and tax advisors sign up and we’ve had numerous requests to integrate with an API so that is something we’re working on now. 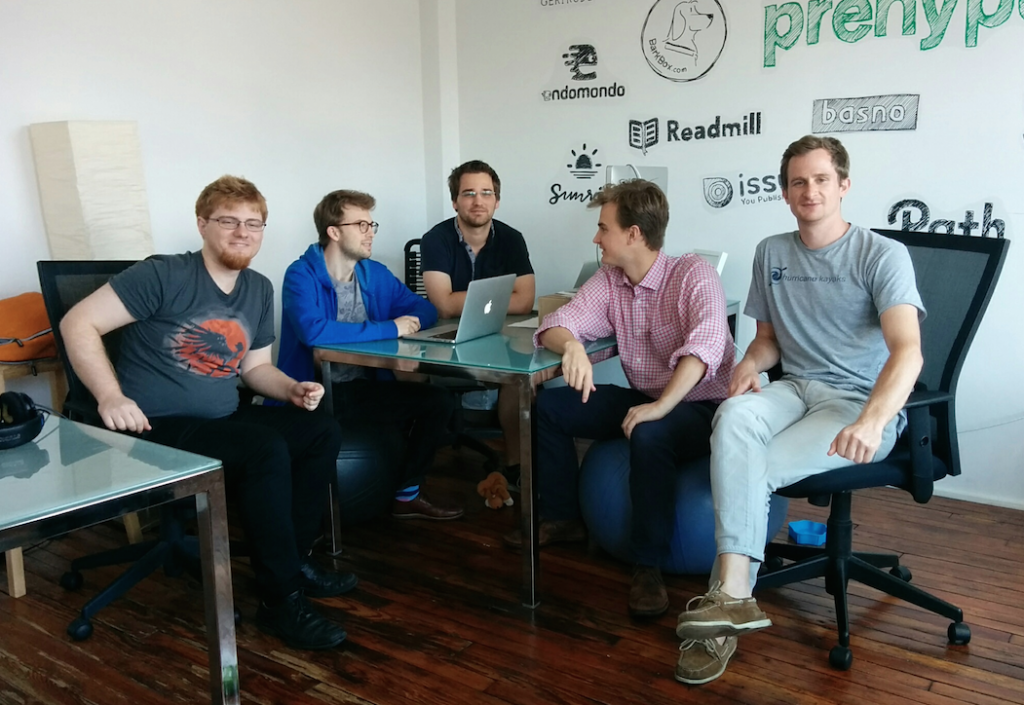 How did blocksign come about?

Blocksign is a product of Basno, which is a company that was started in 2011 around exploring ways in which identity, trust, and verification take form online. Basno’s first product is a platform for creating, collecting, and verifying credentials. The Basno team has been interested in bitcoin and the blockchain for some time and over the past few months we began to really explore how we might be able to leverage the blockchain technology around our existing expertise and ultimately arrived at blocksign, which was just launched at the beginning of August.

What is your mission or goal for Blocksign?

We want to make signing documents and contracts as easy and useful as possible. There is a tremendous amount of important information and value embodied in signing documents, yet traditionally they are just thought of as a tedious task that you need to get done. Attaching an image that looks like a traditional signature to a PDF doesn’t do justice to the inherent potential of contracts and documents and our current technology.

We think step one in that process is making an easy to use product, and step two is doing so in a way where the records are preserved in a decentralized ledger that guarantees exceptional record keeping and authentication. Beyond that there are an incredibly vast array of use cases that we are excited about, which is one of the reasons why we are spending time building out an API that others can use and take advantage of.

For anyone interested in a technical version of how [blocksign] works their engineers wrote up a blog post here. Technical specification can be found on Github.