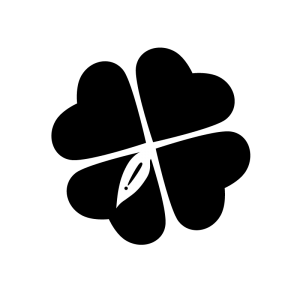 As I love to push awareness of companies that accept Bitcoin I decided to reach out to Reddit, asking if there were any companies/ventures that accepted Bitcoin that would like to be interviewed for bitcoinist. Almost immediately, I got my first reply from Lucky House Writing and we started the interview process. Lucky House Writing is a startup company was started by their founder Jack Lucky.

Our founder, Jack Lucky, founded this company a short time ago. With a large network of over twenty writers, we hope to expand large enough to provide writing to any and ALL on the web. We plan on rapid expansion. The sooner we are operating on a large scale, the better.

Lucky House Writing is what they call a Freelancing Solution Company. That means that they will satisfy the customers writing requests. The process is easy, with the customer sending the request to LuckyHouseWriting@workmail.com . Once that is complete, the customer will receive a quality article done in less than 24 hours, which is rather impressive. If they want something done even faster it can be done but at a price increase with it doubling at 12 hours, triple at 6 hours, and assumedly following that same correspondence depending on how quickly you need it. Like many others, Lucky House Writing see’s massive potential and a bright future for Bitcoin so they decided to take the plunge into Bitcoin:

We at Lucky House believe Bitcoin is the future of trading. So, in hopes of joining into something so wonderful, we broke into the market!

In fact, they try to integrate Bitcoin as much as possible in their company by paying employees entirely out of the company’s revenue. They even in fact have told me that their latest ad campaign was paid for entirely in Bitcoin as well. When asked about if the HODL all or sell all, they informed me they take a 50/50 approach.

We keep half of our Bitcoin, as an investment (and to buy stuff). The rest, we convert into USD.

Check them out over at Facebook! https://www.facebook.com/LucKyWriting Mention us and get 25% off any written service done through Lucky House Writing! 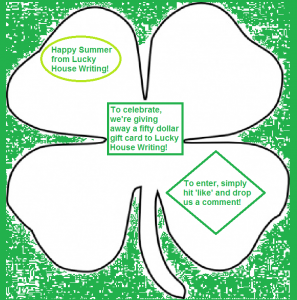 The post Exclusive Interview with Lucky House Writing: Here for all your writing needs! appeared first on Bitcoinist.com.