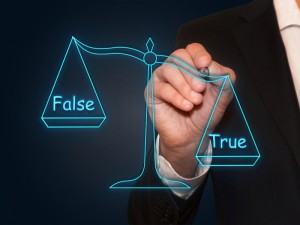 The year 2015 has been great for Bitcoin and blockchain technology. In fact, some of the best real-world adoption use cases for blockchain technology came in the form of Factom securing a land registry deal with the government of Honduras. Or that is what everyone was led to believe at last, as it turns out the project is nowhere near being finished, nor is there an official deal between both parties as of right now.

Factom Jumped The Gun On The HondurasAnnouncement 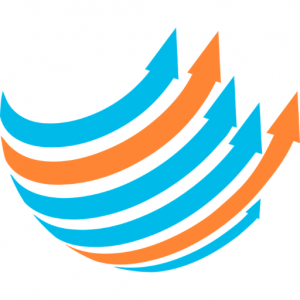 According to a recent document that appeared online, there seems to be some confusion regarding Factom’s deal with the Honduran government. Based on earlier reports – including this Reuters article – Factom had secured a deal with the local government to record land title registries on the blockchain, creating irrefutable and timestamped logs of events.

As it turns out, this is not the case, as there is no official deal between both parties as of yet. The Honduran government has not committed to working with Factom, although they are keeping the idea on the table for the time being. Paul Snow, Chief Architect of Factom, explained it as follows:

“They moved it right up to the point of committing, and ran into political issues. We were invited to go down and meet with the government in Honduras, and Peter met with people from the President on down.  But that isn’t the same thing as jumping over the broomstick. Lastly, we primed a reporter with information about a *pending* agreement, and the reporter jumped the gun and mangled the message. We discussed that with the folks in Honduras, and they preferred us to let it lie than to try and fix it.  It is tough to change a story that gets blasted out and repeated.”

It goes without saying the truth behind this “mangled” story should have been corrected by Factom quite some time ago. As the original story was published by Reuters on May 15, 2015, no one from the Factom team has bothered to rectify the issue over the course of more than seven months. Additionally, every news outlet that picked up this story got the information wrong as well, without so much as checking the facts.

Who is To Blame For The Lack of Rectification? 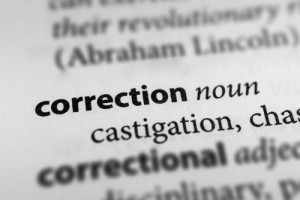 While there is no excuse for this type of false advertising, Paul Snow continues by stating how the Factom team “did what the other party wanted”. To put that claim into perspective, both parties have reaped the benefits from a false claim regarding blockchain technology for land title registry purposes. But in the end, these things will come around to bite someone in the rear.

Paul Snow remains very confident this project will happen – eventually – although no decision will be made anytime soon. However, making an official claim on the Factom blog regarding a finalized deal may not have been the best move made by the company so far either.

This story puts the concept of issuing “Factoids” on the blockchain in a new spotlight as well. Based on the explanation by the Oxford English Dictionary, a factoid can also be “an item of unreliable information that is repeated so often that it becomes accepted as fact”. The second explanation seems very applicable in this regard.

What are your thoughts on this story? Should Factom have published a correction so many months ago? Let us know in the comments below!

The post Factom Purposefully Twisted The Truth Regarding Deal With Honduran Government appeared first on Bitcoinist.com.