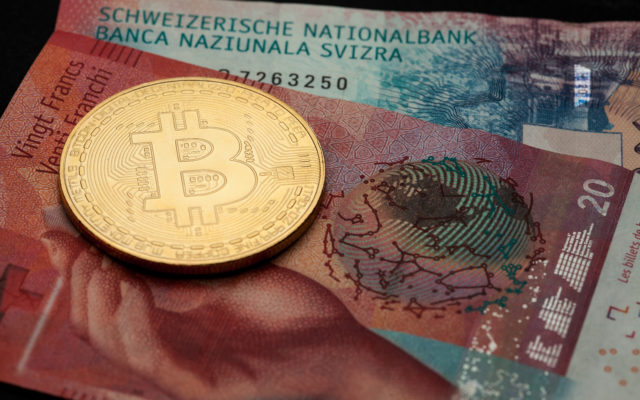 Renowned Swiss investor and central bank critic Marc Faber has finally bought Bitcoin (BTC).  Does this mean the bear market is on its way out?

Marc Faber may not be revered for his views on racial equality. But when it comes to investing, he’s up there with Warren Buffet — as far as successful track records go. Unlike the other aging investor who dismisses Bitcoin as a ‘rat poison squared,’ Faber finally bought his first chunk of the world’s number one cryptocurrency.

Bitcoin has always piqued the interest of the savvy investor — who is famous for buying depressed assets — due to the parallels drawn between gold and commodities.

Dubbed by the press as “Dr. Doom,” Faber is typically pessimistic over the outlook for financial markets and a staunch critic of central banks — whose monetary policies, he believes, lead to the financial recession.

Interest or no, he has remained skeptical and refused to invest in Bitcoin. However, last week, Faber admitted in an interview with Germany’s Cash that he finally has some skin in the game:

I bought Bitcoin for the first time ten days ago.

Faber didn’t make his decision overnight. (An investor of this magnitude rarely does.) As the publisher of the Gloom Boom & Doom Report newsletter, his younger audience has repeatedly urged him to buy Bitcoin over the years. However, it could have been his lengthy discussion with Xapo CEO and Paypal executive director Wence Casares that tipped the scales.

Faber also told Cash that the price of BTC “looks better” now that it has plunged from its lofty heights of roughly $20,000 in 2017. Moreover, bitcoin has actually made gains of around 15 percent in the last three months. 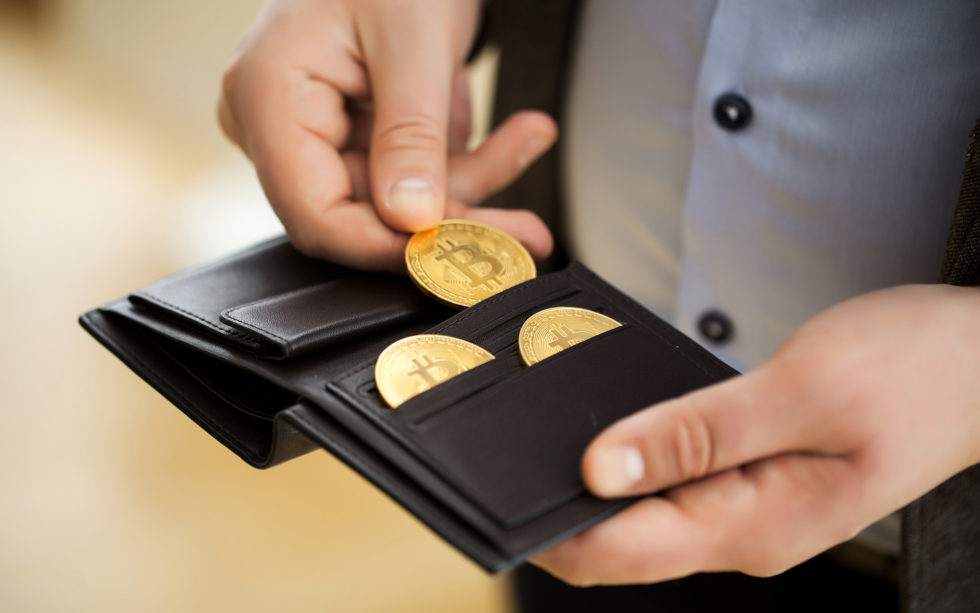 Does This Mean The Bitcoin Bear Market is Almost Over?

Now that funds from Wall Street and big investors famous for buying assets at their lowest price are starting to enter the space, does this mean the bear market end could be in sight? If it is, Faber isn’t making any calls:

It’s not certain, but possible, that Bitcoin will be the standard for money transfers.

He still maintains a healthy dose skepticism for the cryptocurrency, the likes any 73-year old may be expected to have. As a new and volatile asset class, he was quick to warn viewers that they should never invest more than they can afford to lose — which is always sound advice.