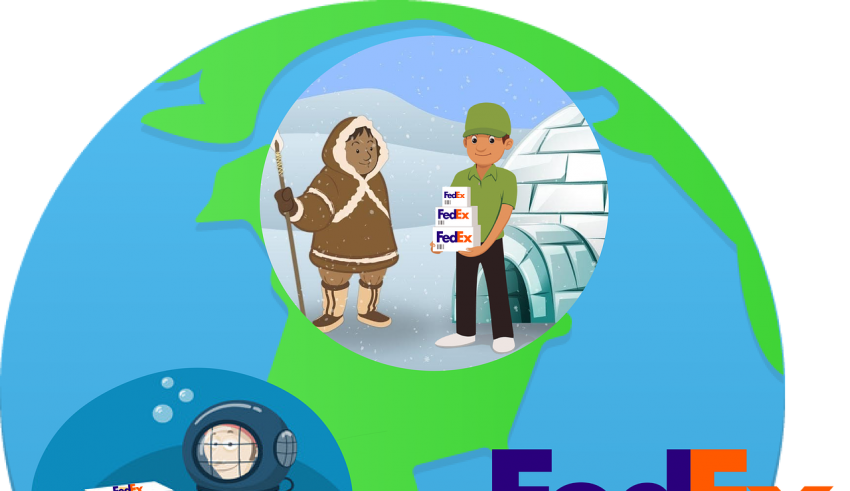 FedEx Corp chief information officer, Rob Carter, has told the Wall Street Journal that he expects blockchain to become “inevitable and essential” within a few years, in terms of supply chain tracking and fraud prevention, as long as widespread collaboration happens.

Carter is a known proponent for blockchain standards in potential use case in transportation, believing the tech to be capable of reducing friction and creating authenticity as things move around networks. The blockchain data structure, which allows for the creation and sharing of a digital ledger of transactions, is also highly encrypted and immutable, making it extremely suitable to track movement across parties.

Research firm Gartner Inc also says that blockchain would support the global movement and tracking of USD 2 trillion goods and services annually in just four years. However, the caveat, according to Carter, is that industry components must cooperate and advocate for new regulations. One such collaboration is the Blockchain in Transport Alliance — an almost 500-member organization with including FedEx and United Parcel Service Inc.

Beyond the freight business, Carter also insisted that blockchain could result in more transparent and reliable shipments within aerospace, pharmaceutical, automotive and healthcare.

“Blockchain could help consolidate that data, instead of having multiple, disconnected sources of information, speeding up the process and giving customers a better idea of when deliveries are expected. People could also use blockchain to automatically execute many transfers of packages such as those from airlines to truck carriers, and truck carriers to terminal operators and warehouses.”