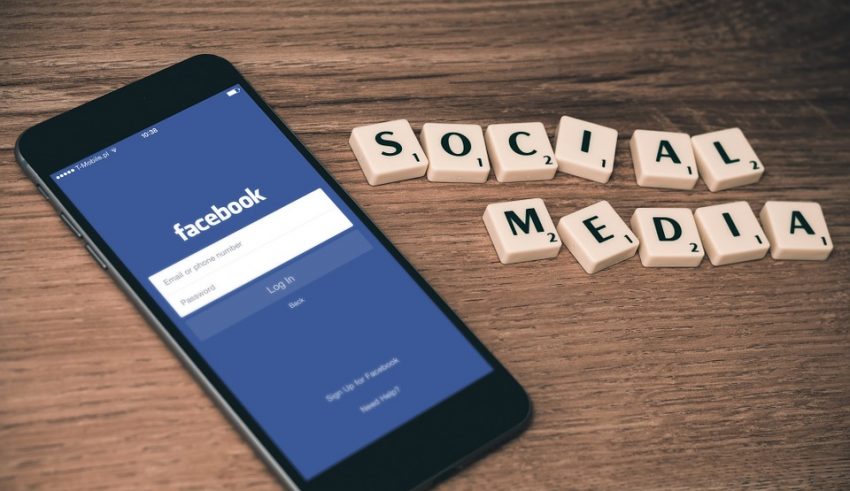 Binance CFO Wei Zhou has taken a swipe at Facebook founder Mark Zuckerberg accusing him of targeting cryptocurrency as his next monopoly after recent hints at a FB cryptocurrency in the making.

Although there are yet to be any official announcements from Facebook, there have been past media reports talking up a possible ‘Facebook Coin’, and the company has been seen to advertise vacancies for blockchain experts. Now, more than 40 people are reportedly working in Facebook’s blockchain division, and the company continues to talent hunt for experts in the fields of engineering, product and business development, blockchain, cryptocurrency, and legal.

This hasn’t amused the Chinese venture capitalist and boss of the biggest cryptocurrency exchange in the world. Zhou claims that Zuckerberg has no interest in propagating further interest in crypto through the medium of Facebook with a ready audience of over 2 billion, but simply wants to dominate the space. He argues that ‘Facebook is not a community-driven organization’ adding:

The two entrepreneurs are not unknown to each other.  Zhou attended Harvard with Mark Zuckerberg and in 2004, Zhou was amongst the first group of students who signed up for the college networking website, pre -Facebook launch. Far from being decentralized, Zhou envisages a potential Facebook crypto project as centered around the Facebook CEO;

“I don’t think it’s in Zuckerberg’s DNA to let go. The mindset is very clear from day one if you’ve read the book, watched the movie, see what he does. Even the way he lives — before he moved into the neighborhood, he bought every house in that neighborhood.”

“It’s going to be a closed Facebook ecosystem,” he adds.