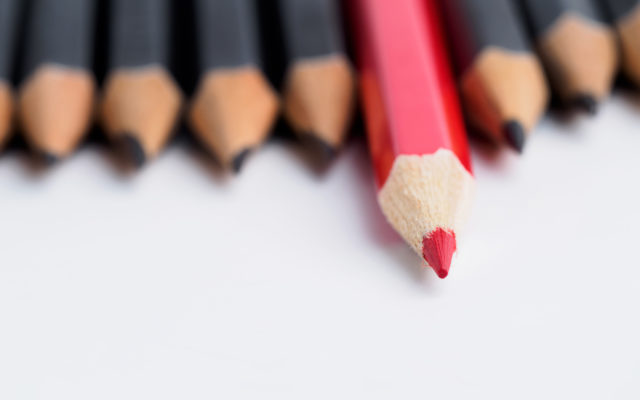 Dissenter.com, which launched February 26, allows users to leave comments on any internet URL. Unlike Reddit, it has a decentralized structure.

Participants paste any given URL into a separate field, principally a browser extension, type their comment and click on a ‘Dissent this’ button which syncs their text with the page’s URL.

“There’s nothing… developers can do,” Gab CEO Andrew Torba explained in a video introduction to the platform earlier this week.

The browser extension also contains voting facilities for both comments and URLs in a manner similar to Reddit up and downvoting.

The initiative appears to have immediately struck a chord with the internet community. Google Trends data suggests this was instantaneous following the release of the introduction, while Gab itself recorded a total of nearly 7,000 users for launch day.

That number puts Dissent close to the current daily active DApp user tally for Ethereum, according to dappradar.com.

Perhaps unsurprisingly, users immediately took advantage of the platform’s features to lambaste one URL within the cryptocurrency industry which has proven particularly controversial.

“Bitcoin.com is operated by people trying to deceive the public into believing that their cheap knockoff copy of Bitcoin is the real Bitcoin,” one reads, echoing sentiment expressed by others.

Was waiting for this one lol #bitcoin pic.twitter.com/KVOYZaw6PV

Coming at a time when cryptocurrency tipping has hit Twitter, Dissent would further appear an ideal candidate from micropayments via the rapidly-expanding Bitcoin Lightning Network.

As Bitcoinist reported, Gab has already begun major advocacy of Bitcoin, officials in December stating they felt a “necessity” to promote it as “free speech money.”

That admission came months after US exchange Coinbase had shut down Gab’s account in a move which generated cries of censorship. Correspondingly, should crypto payments hit Dissent, these would likely avoid any centralized third party, and instead favor the decentralized Lightning Network.

Earlier this month, Tippin.me, the extension for Lightning tips, became available for Twitter users, around the same time the social network’s CEO Jack Dorsey said it was a matter of “when,” not “if” regarding Bitcoin integration in his payment company Square.

What do you think about Gab Dissenter? Let us know in the comments below!