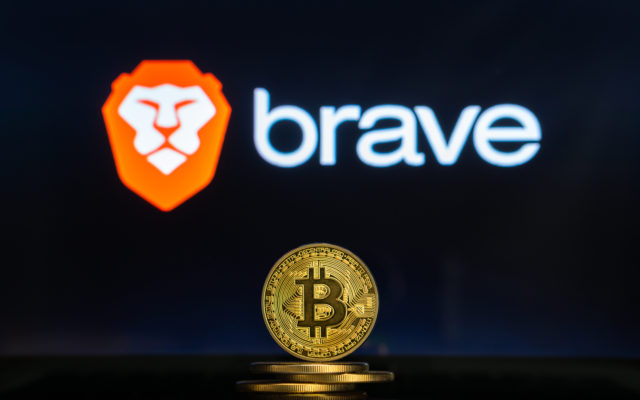 The controversial social media site Gab has built its own Dissenter web browser. The browser is the first step in eventually creating a “free-speech marketplace and app store that is powered by free-speech money, bitcoin.”

GAB Will Strip Down Brave and Add Tor, Bitcoin

Due to GAB’s controversial reputation of hosting objectionable content, GAB has found it difficult to find any service provider willing to host its services. The platform has therefore decided to create its own forked version of the web browser Brave, which itself is based on Chrome open-source code, to sustain its laissez-faire interpretation of free speech.

Dissenter is a browser extension launched February 26 that allows anyone to leave comments on URLS. Users simply type their comment and click “Dissent this,” which then interfaces with the given URL. The extension also allows users to up and down vote content for both comments and URLs.

Answer this: what kind of parasite forks an open source browser to get an extension distributed to people who can already work around silly AppStore bans?

Brave is for users who dare to take back control of their data. Some who wants a detached comment system can use Dissenter.

However, GAB’s CEO Andrew Torba doesn’t see it that way, saying that the entire point of open source is to allow others to build upon an existing codebase and add more value.

Open-source projects are forked all the time, GitHub even shows the fork count on every repo and the community uses it as a badge of honor. I can’t imagine any legitimate reason why Brendan or anyone else would have a problem with this.

However, the crossing of swords between Torba and Eich didn’t stop there.

In a previous in a video posted by Torba on January 26, he describes GAB’s use of BAT tokens as an alternative to online advertising as “a joke”.

In an interview with decryptmedia, Torba reinforced his position further, stating that the Disssenter browser removes unnecessary components such as the BAT token but keeps “the best parts.”

Specifically, the web browser will feature ad-blocking and native access to Tor.

Preventing ad fraud, launching ‘privacy-friendly’ ad networks, and empowering advertisers in general aren’t things that inspire us or real people outside of BAT holders for that matter.

Instead of using BAT for rewarding websites and individuals (regardless of proof of ownership), Torba will instead work towards an integration of the Dissenter web browser and the Bitcoin Lightning Network.

Details, so far, have been scarce but things appear to be moving ahead. Said Torba:

We are working on [Lightning Network] integration with a very influential [LN] company, but don’t have any public news on that just yet.

Will you be trying out the Dissenter web browser? Leave your comments below!