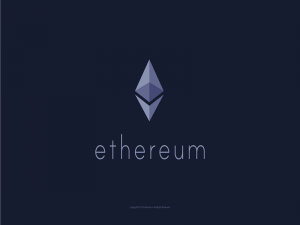 Genesis Mining recently announced a new type of cloud mining contract that will let users mining Ethereum. It was only a matter of time until one of the cloud mining providers started looking at Ethereum contracts sooner or later. These new Ether Cloud Mining contracts will run for one year, and offer some interesting alternatives when the digital currency switches to Proof-of-stake.

Also read: The Bitcoin Foundation is Dead, and That’s Probably a Good Thing 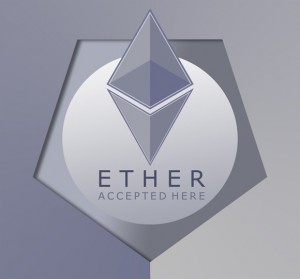 Ethereum has been getting a lot of attention in recent times, ever since the digital currency had launched a few months ago. Especially the technology powering the Ethereum network – that allows for the creation of smart contracts, among other things – is of great value to developers and companies all over the world.

Microsoft has acknowledged the potential of Ethereum’s technology as well, by offering its blockchain-as-a-service package on Microsoft Azure. This gives aspiring developers and companies direct access to the Ethereum blockchain, which will, in turn, help boost innovation and spawn new project to grow the Ethereum ecosystem.

As you would come to expect from this Bitcoin alternative, there is a digital currency available on the Ethereum network, called Ether. Mining Ether requires a certain amount of computational power, which is where Genesis Mining comes into the picture. Because this company offers cloud mining contracts, Ethereum seemed to be the next logical choice.

The Ether cloud mining contract offered by Genesis Mining will remain valid for one full year. However, it is expected the alternative currency will switch to its proof-of-stake phase before that period is up. Once this happens, all of the Ether mining contracts will switch to X11 mining for the remainder of the agreement.

“Our customers asked and we listened. Due to our large scale GPU mining activities we are glad to offer significant parts of our farms for Ether mining in the cloud. Users can therefore benefit from our economy of scale and our geothermal powered and optimized GPU mining rigs in Iceland. We are bullish on Ethereum and look forward to giving our customers the chance to profit from this exciting innovation and also support the network.”

The year 2015 has been quite a challenge for cloud mining company, including Genesis Mining. With the stagnant Bitcoin price for most of the year, cloud mining became unprofitable for most investors. Companies have to come up with alternative solutions to keep customers happy, and introducing new altcoin contracts is a good idea.

Considering how Ethereum will switch to proof-of-stake somewhere around the end of fall 2016, it is good to see Genesis Mining contracts will switch over to X11 mining automatically. This keeps customers happy and ensures mining operations will continue without interruption.

What are your thoughts on these new Ether mining contracts? Will you be purchase one? Let us know in the comments below!