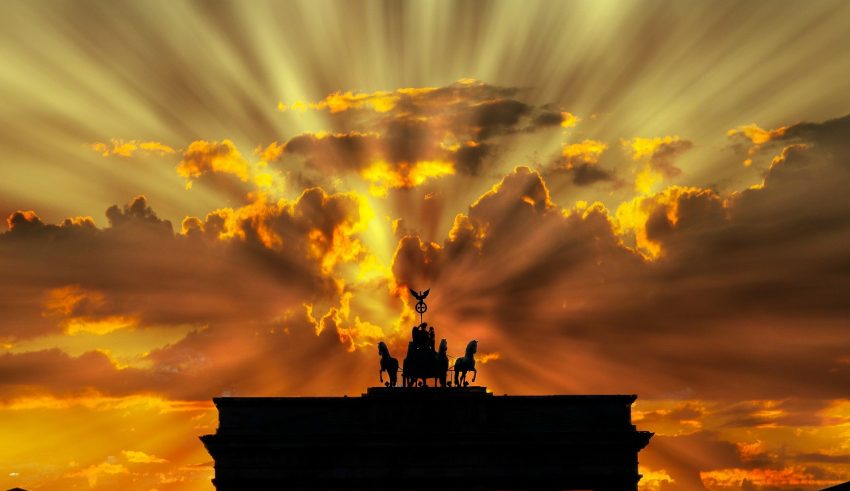 One in every five Bitcoin nodes is now based in Germany, as part of an interesting trend emerging in one of Europe’s oldest economies, as reported by CoinTelegraph.

Current statistics show that 20% of all Bitcoin public nodes (1,880 nodes to be precise) now belong to Germany who has been fast catching up with long time leader, the USA (with 2,420 nodes or 25% of the nodes). The third, fourth and fifth countries, France, Netherlands and Canada respectively, together do not even match the number of nodes, with only 619 French, 504 Dutch and 347 Canadian nodes that can be reached.

China has finally dropped out of the Top 5, lying now in 6th with only 306 nodes or 3.22% of the total node population. This is, however, unsurprising given the increasingly strict nature of Chinese government approaches towards regulations in the crypto industry.

The same pattern is also emerging with alternative cryptocurrency platform Ethereum, with Germany once more playing runner up to US. Singapore interestingly comes up in the Top 5, possibly indicating the popularity of smart contract and Dapp platforms in Asia.

Germany otherwise is not typically the first name that springs to mind in Europe as a crypto hub, although it has a strong reputation in innovation and fintech. Last month, German Federal Office for Migration and Refugees (BAFM) praised the potential for blockchain to “support Europe’s unity at a fundamental level” by improving the union’s asylum protocol.