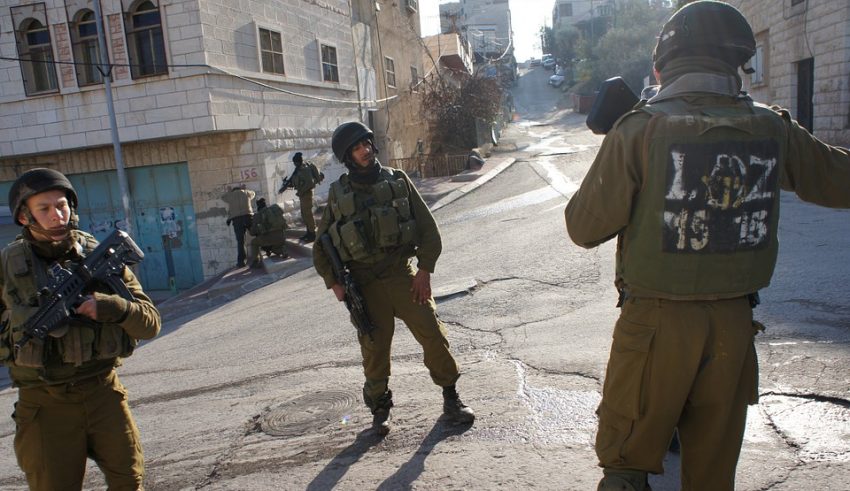 In a story being followed by Bitcoin News, further developments in Hamas attempts to raise fund via Bitcoin have resulted in the mechanism for receiving payments being changed.

Hamas have now switched to a system which requires a new digital wallet generated for each donation rather than donors sending Bitcoin to a single digital address, or wallet, in an attempt to cover their tracks.

Hamas, the de-facto ruling authority of the Gaza Strip in Palestine, is regarded by several countries, including the US and the EU, as a terrorist organization. Russia, Turkey, and China are among those major world powers who do not subscribe to the definition.

The original Hamas request for Bitcoin funds in February was made as a result of Israeli Prime Minister Benjamin Netanyahu’s decision to freeze millions of dollars in Qatari aid – including USD 15 million a month to pay the salaries of Hamas civil servants.

Since then, Hamas has been put on the back foot by both the US Government and Israeli intelligence since they broadcast their requests for Bitcoins. Although Hamas has made no comments about how they now access donors, Elliptic research claims that between 26 March and 16 April, BTC 0.6 — worth around USD 3,300 — was sent to the website-created wallets. Elliptic uses a database of information linking digital coin addresses to exchanges, darkweb marketplaces, and proscribed groups to track cryptocurrencies.

Clearly, Hamas has no concerns regarding their proscribed designation and until now have been suggesting to donors that they “use a public device so that the wallet is not linked to your IP address”, using step-by-step instructions in Arabic on how supporters can avoid fiat based systems and donate in Bitcoin.