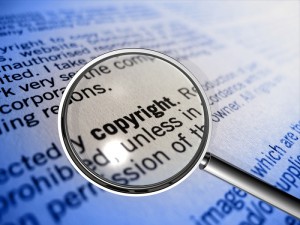 Ever since the Internet became a mainstream tool, one of the main concerns has been how users would be able to get content through illegal means. Piracy is a daily occurrence in the Internet world, regardless of whether the media in question is a book, tv show, movie, or audio track. The Authors Guild is calling for a major revamp of the copyright law to help combat this perceived problem.

Overhauling the US Copyright Law 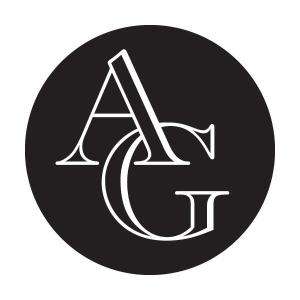 Whether or not the US Copyright Law needs a massive overhaul has been a topic of debate for quite some time. Ever since the inception of the Internet, the playing field has drastically changed, whereas the copyright legislation mostly stayed the same. As a result, it is hard to deem Internet services legal or illegal, even if they are in breach of the old copyright law. But that might be about to change.

If the Authors Guild, one of the US’ top writing groups, has a say in the matter, the entire copyright law will be overhauled. What the Authors Guild really wants to propose is a requirement for Internet Service Providers (ISP) to monitor and filter the Internet of any material that violates copyright, including e-books.

Right now, Internet Service Providers only purge the Internet of infringing content as they see fit, since they are not held legally liable for pirated content under the Digital Millennium Copyright Act. On top of that, ISPs are granted “safe harbor” immunity from infringement allegations, as long as they request the pirated material on behalf of the content owner.

“Although Google and other Internet services providers (“ISPs”) clearly have the means to keep their sites free of most pirated content, the Section 512 safe harbor rules have been applied to allow these wealthy commercial enterprises to sit quietly and private from pirates who use their platforms to traffic in stolen content. In reverse Robin Hood fashion, the safe harbor rules allow rich companies to become richer at the expense of the poor, robbing creators of hard-earned income and the creative economy of hundreds of millions of dollars a year.” 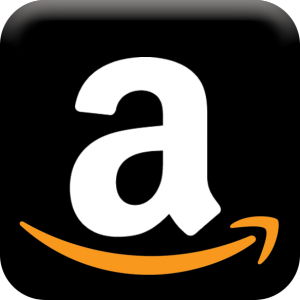 One of the main issues the Authors Guild has with the current copyright law is the fact that ISPs have the technology and resources at their disposal to dispatch of pirated material, without even being notified of the content existing. However, none of the ISPs are effectively using these tools at their full potential, as there is no risk for them not to use it, nor a reward for them to effectively use it.

“Individual copyright owners do not have the resources to send notices for every instance of infringement online, much less to keep sending the for copies reposted after being taken down. Individuals do not have access to automated systems that track infringing copies and send notices, nor do they have the bargaining power to make the deals with ISPs that larger corporations can.”

As we have seen in the past on platforms such as Youtube, [automated] copyright infringement claims are not always correct. In multiple cases, YouTube videos have been taken down for copyright violation, even though there was no violation found after review by YouTube staff. Systems like these are put in place to help content creators fight piracy, but the system is equally as often abused.

In an open letter to the Justice Department, the Authors Guild claims both Google and Amazon have been abusing their dominant market positions. Considering how Amazon counts for almost a third of US print-book sales, and Google is running a university book scanning project, these claims seem to be a bit far fetched.

“Amazon has used its dominance in ways that we believe harm the interests of America’s readers, impoverish the book industry as a whole, damage the careers of (and generate fear among) many authors, and impede the free flow of ideas in our society.”

Rather than fixing the problem by revamping part of the US Constitution, there is another viable alternative for the Authors Guild to protect content ownership. In recent months, a few Bitcoin companies have been working on a platform to issue copyright through the blockchain, digitally stamping any sort of content in order to immediately flag altered versions as pirated copies.

One of those services is called Proof of Existence, which will anonymously and securely store an online, independent proof of existence for any document. It is important to keep in mind this document will not be stored on centralized servers, nor will it be accessible through the Bitcoin blockchain.

Ascribe is a similar service that issues content ownership over the Bitcoin blockchain. However, Ascribe is a service aimed to provide copyright claims only for digital work at this time, in order to make the sale of digital content more convenient.

What are your thoughts on changing the US copyright law on behalf of the Authors Guild? Let us know in the comments below!

The post How the Blockchain Can Help Authors Guild Fight Piracy appeared first on Bitcoinist.com.