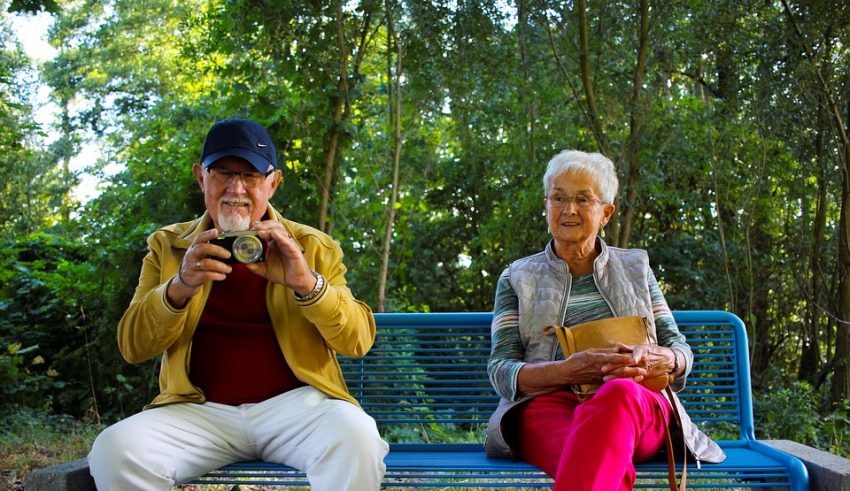 HSBC suspended payments for a couple’s account when they attempted to purchase Bitcoin online so that the husband could buy medical cannabis for his 70-year-old wife.

This is not the first time that HSBC has queried customers activity connected with the purchase of Bitcoin, despite banks, in general, becoming more flexible as cryptocurrency begins to reach more customers using high street banking. The HSBC customer told Tony Hetherington, a Financial Mail investigator, that:

“I tried to buy Bitcoin using my online account with First Direct, which is part of HSBC. Not only was the transaction declined, but the bank froze all my online payments and insisted I had to phone them instead. I was then told I could make online payments again, but only to previously existing accounts.”

The bank claimed that although the customer claimed that he was in his 60s and his wife was in her 70s and unwell, the attempted online purchase of medicinal cannabis was made through a dealer who would only accept Bitcoin as payment, which the bank’s system flagged as suspicious.

Not to be frustrated by the bank the customer tried again a week later, this time giving a different reason for buying Bitcoin using his account, but was turned down again by the bank claiming that it was for the customer’s protection. Hetherington suggested that rather than protecting its customers it was trying to save itself embarrassment.

He argued that the bank would have felt that it was acting as a money launderer, albeit over a legitimate transaction, and would have suffered humiliation had the drugs been intercepted in the post, resulting in the bank having to admit to investigating police that it sanctioned the transaction.

Statistics Canada says sales at cannabis stores in the two weeks following that country’s landmark legalization of cannabis totaled USD 43 million with different retail structures in each province and territory affecting the availability of cannabis across the country.