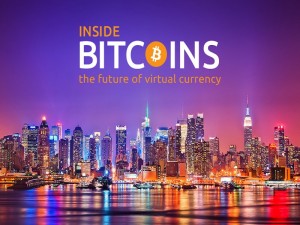 Inside Bitcoins New York will be held in NYC on April 27-29, 2015. The largest event of its kind, Inside Bitcoins promotes and explores blockchain technology and is attended by the most influential names in the digital currency industry. The speakers of the upcoming event will provide insights on bitcoin technology and offer their own unique perspectives on the most pressing bitcoin topics.

Sarah Martin to Speak on Day 3

One of the speakers at Inside Bitcoins New York will be Sarah Martin, CEO of Boone Martin, a global communications firm that focuses on social impact investing and emerging markets. Martin will speak on day 3 of the event, April 29, 2015.

Sarah is an expert in mobile payments and digital currency. She is also an esteemed writer on bitcoin and public policy, with her work regularly featured on various digital currency news sites and blogs.

Prior to founding Boone Martin, Sarah served as a public policy analyst for the US Dept of State, US Dept of Defense, USAID, UN, Harvard School of Public Health, and Princeton University. 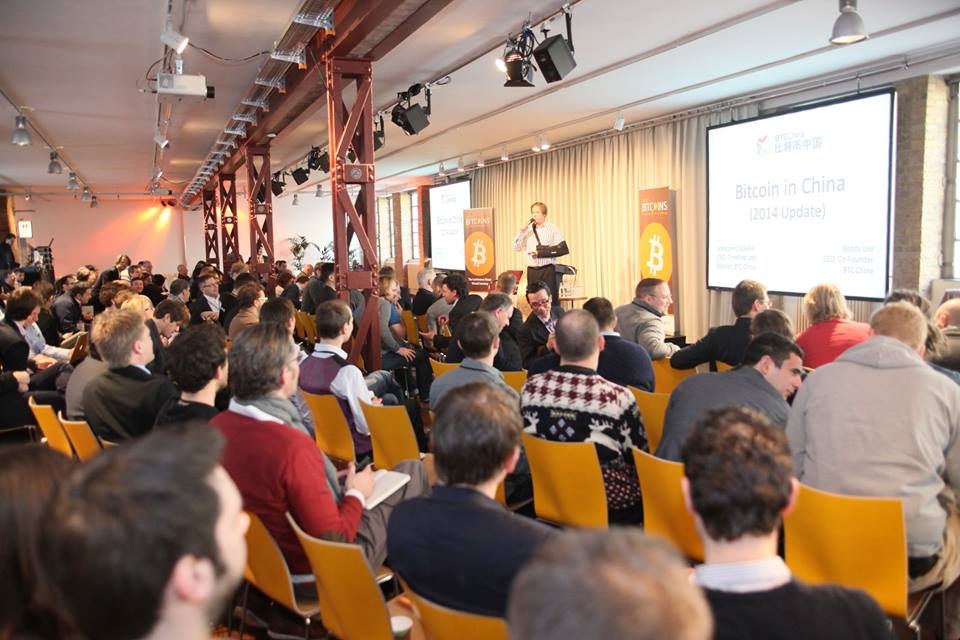 With the emergence of bitcoin, there has been a plethora of questions and concerns regarding compliance issues and how it should be handled by the law. Indeed, lack of bitcoin regulation poses a real threat to security and the adoption of bitcoin. So, what is one of the biggest issues that bitcoin regulation needs to solve?

“Uncertainty. Regulatory clarity would benefit not only the bitcoin industry, but also the wider business community. A common hangup I hear from friends just outside the bitcoin ecosystem is that even though they’re eager to explore digital currency, many companies are reluctant to move forward without clear guidance. We’re getting closer – both in the US and internationally. I’m looking forward to seeing the fruits of smart, collaborative regulatory progress this year.” 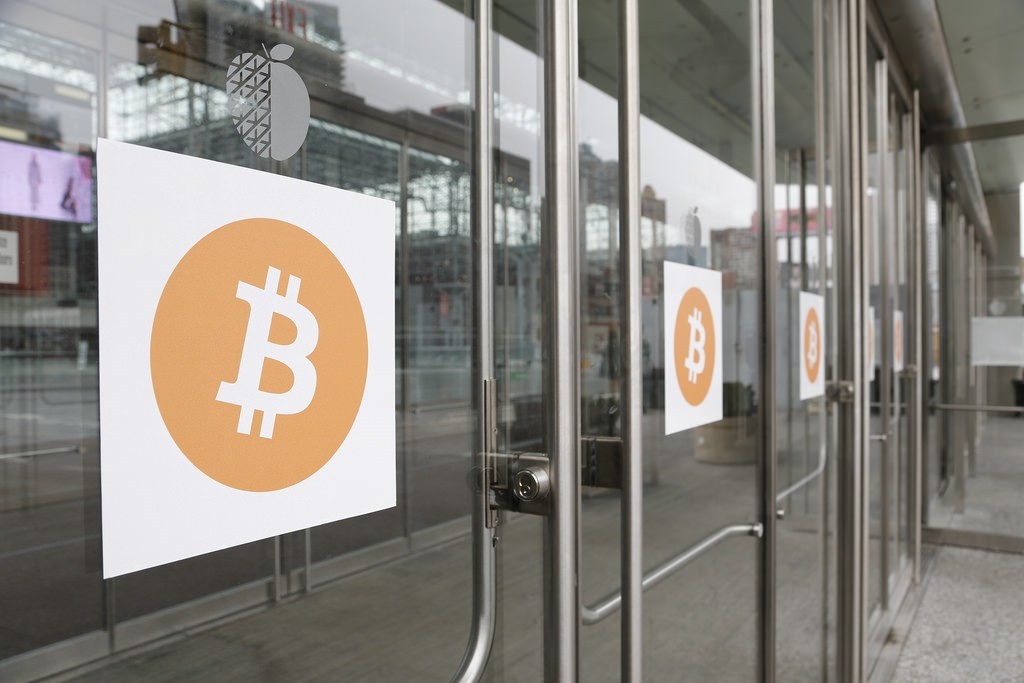 For those who have not yet purchased tickets to the conference, Inside Bitcoins New York has extended its early bird rates until April 21. For most passes, buying early can save you as much as $100, compared to buying at the door.

Will you be attending the Inside Bitcoins New York conference? Let us know in the comments below!

The post Inside Bitcoins New York: Sarah Martin to Speak on Day 3 appeared first on Bitcoinist.com.