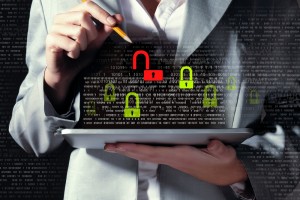 The recent media storm about Hacking Team has shed light on some things most people would have rather never known. And despite all of the negative parts, there are major companies still showing a legitimate interest in hacking Team and what they can bring to the table. Building more drones to inject spyware through Wi-Fi networks is just one of the many possibilities. 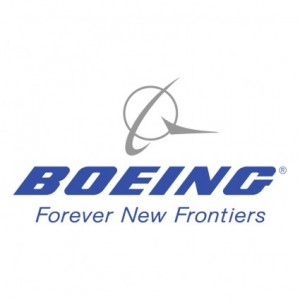 It goes without saying that user privacy is a thing of the past, as much as the everyday consumer would like to think otherwise. Regardless of where you are or what you are doing, government surveillance is all around you. In some countries, such as the United States, drastic measures are being considered to take surveillance and cyber warfare to a whole new level.

If Boeing and Hacking Team come to an agreement in the near future, drones will be deployed with one specific target in mind. Infecting Wi-Fi networks with spyware in order to track down wanted criminals. Assuming someone with this spyware infection would be using his/her machine at a coffee shop, a drone could then zone in at that location to plant additional surveillance code onto the target’s computer.

As crazy as the idea sounds, it is important to note talks between both parties are still in a very early stage, and nothing has been made official just yet. That being said, the very idea of deploying drones to purposefully infect a computer to plant surveillance code is slightly worrying to say the least.

Additionally, it remains unclear as to who potential customers for this service could be. Even though the National Security Agency is particularly fond of spyware to achieve their goals, drastic measures such as these might be a bridge too far, even for them. Other US intelligence agencies are not commenting on the situation either for the time being.

Thinking outside the box for a minute, installing spyware on unsuspecting people’s devices can also serve as a way to track online payment behavior. For example, if someone would be using a Bitcoin client on their computer – or mobile device – that kind of activity could technically be monitored as well. As a result, government officials can start linking a person’s ID to a Bitcoin address.

By no means has it been indicated or confirmed this idea would ever be used for purposes such as tracking Bitcoin users, but it’s not outside of the realm of possibilities either. It will be interesting to see whether or not this idea will ever come to fruition, and what the intended purpose will be in the end.

What are your thoughts on spreading spyware through drones? Let us know in the comments below!

Images courtesy of Shutterstock and Boeing

The post Installing Spyware With Drones Could Lead to Linking People To a Bitcoin Address appeared first on Bitcoinist.com.