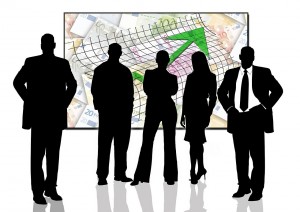 One of the things we all want to know more about is how Bitcoin is faring in various countries around the world. With most of the Bitcoin-related efforts focusing on the US and Canada, the rest of the world seems to be neglected at times. But that doesn’t mean Bitcoin isn’t thriving around the world, as a recent interim survey report from BitcoinsInIreland tells us.

Bitcoin Around The World: Number Crunching 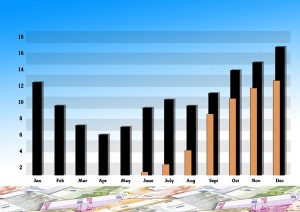 Do keep in mind this is just an interim report, as the final results of the survey conducted by BitcoinsInIreland will be published in June 2015. However, the numbers we have received so far tell us a very interesting story regarding Bitcoin in general. With over 150 participants — located in 51 different countries — it is a bit early to tell whether or not these numbers will hold up, but there is a strong indication towards certain trends.

One of the things that might pique your interest is the general age and sex of Bitcoin users in 2015. Now that Bitcoin has evolved from an “infantile idea” into “a force to be reckoned with,” the average Bitcoin user is in their late twenties to early forties.

Even though all of us would like to see more women involved in Bitcoin the survey reports that just 11% of Bitcoin users are female. According to Jamie McCormick, Founder of BitcoinsInIreland, that number is low, but it could be worse,

“If you think that figure is low, it would be worse if I hadn’t ran several advertising campaigns aimed at female bitcoin users to promote the survey. I don’t see any particular reason women aren’t as represented, but if you look at tech, development and finance industries that I guess are feeders into bitcoin, these are all pretty male dominated too.”

Desktop wallets still seem to be more popular than their mobile and online counterparts. It should come as no surprise that online wallets aren’t that popular to begin with, as you are completely relying on a third party service to store your funds. On the other hand, desktop wallets tend to be more susceptible to hackers. 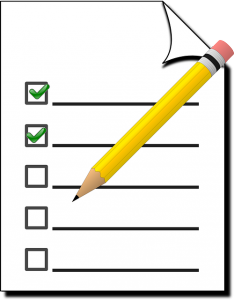 What may come as a surprise, however, is the fact that most of the bitcoin being lost comes from hacked exchanges. 2015 Has not been a good year for exchanges so far, which seems to confirm the noticeable trend in the interim survey report.

One of the survey questions is about which gambling sites people use the most. Dice games appear to be the clear winner in this area so far, with over twice the number of votes compared to casino and card game websites. Dice gaming websites seem to be spending more of its advertising budget on Bitcoin websites and forums.

The Idea Behind This Survey

Now that we have talked a bit about the numbers to be found in the interim Bitcoin survey report, it’s time to dig deeper into the idea behind conducting such a project. Bitcoinist got in touch with Jamie McCormick to ask him about the survey, and whether he had any personal remarks to add to his interim report. 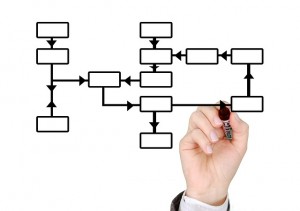 “The survey came out of a lot of conversations, such as the Bitcoin Dublin meetup, where I realised that there was nothing like an “average” bitcoin user. It’s also quite a lot older than I imagined, coming from the games industry. There’s a diverse range of people coming from different industries into bitcoin – tech, finance, software development, counter-culture, general geeks, and a few people who want to say f*ck the system. I spent the last few years – before I professionally entered in the bitcoin space – researching the games industry here in Ireland, which struggled getting any traction as policy makers had no intel on it. But having data on where it is and what it consisted of, and what people in the local industry did, helped policy makers, academics, and people looking for a career in the industry.”

After successfully conducting that research McCormick decided to put his knowledge and experience to good use in the field of Bitcoin. While there are similar surveys out there that are focused on individual states, McCormick saw a need to survey Bitcoin usage on an international scale.

In fact, the Bitcoin survey issued by BitcoinsInIreland is being translated into Spanish and German in order to reach a wider audience. All of the findings will be published freely for the Bitcoin community to gain a bigger understanding Bitcoin usage around the world.

“One of the biggest issues companies have is a complete lack of primary research. So hopefully the #BitcoinSurvey will go at least a little of the way towards filling that information gap, as I doubt they’re alone!” – Jamie McCormick