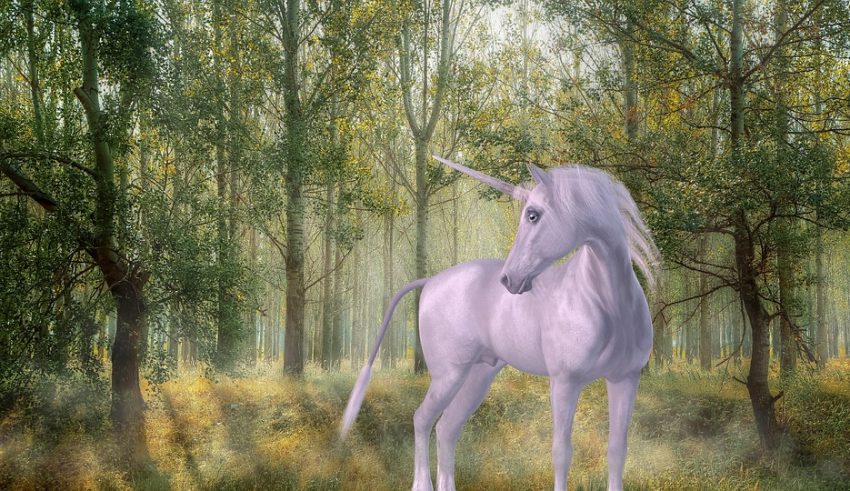 Unicorns — the term given to a startup which achieves a valuation of over a USD 1 billion — are rare in Japan but this week has seen the birth of another as Liquid Group Inc joined the exclusive club.

The Tokyo-based crypto startup made the announcement on Wednesday that it had reached the magic USD 1 billion valuation, securing funds from investors including venture fund IDG Capital and crypto mining giant Bitmain Technologies Ltd.

How it has achieved this aggressive valuation is not totally clear, and as yet Liquid hasn’t indicated how much money it has raised to date, but indications are it may have commitments of about USD 50 million in its ongoing C round. Initially, co-founders Mike Kayamori and Mario Gomez Lozada raised over USD 20 million in prior rounds from investors including Jafco Co and also raised a further USD 100 million through an ICO in 2017.

However, Liquid has got history with teeth, having been able to successfully hook a crypto exchange license from Japan’s regulator, the Financial Services Agency. It also handles over a USD 50 billion cumulative trading volume and has also received anchor investment from IDG a Chinese-owned, American-based media, data and marketing services and venture capital organization — a company which has also funded Coinbase and Bitmain. Jihan Wu, the co-founder of Bitmain sees the new funds as enabling Liquid to be more competitive at an international level:

“Japan is one of the leading nations in putting [the] crypto industry under proper regulations, and Liquid Group has proven itself to be the exemplary player within such compliant rules. This is a very important and unique moat amid global competition.”