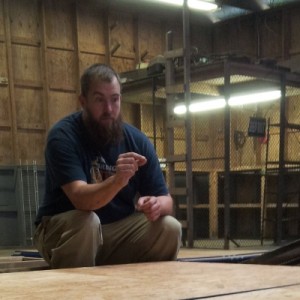 On November 20, Sean’s Outpost Founder Jason King published an open letter that included the charity’s statements and answers to recent questions about how the Outpost is handling donated funds. The letter was in response to Ben Doemberg’s questions on transparency and accountability published on November 14 on Let’s Talk Bitcoin in an article titled, “An Open Letter to Jason King of Seans Outpost.” Doemberg’s open letter received just shy of 9,000 views in just over one week, and King’s reply has 2,610 in the first two days.

“When it comes to charitable organizations, I believe that transparency and accountability are extremely important,” says Doemberg. 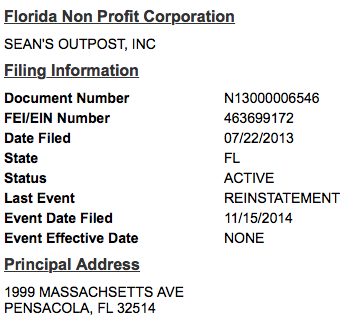 Sean’s Outpost stands as a non-profit.

Doemberg raised concerns about the legal standing of Sean’s Outpost, donations received by the Outpost, and ownership and whereabouts of the Bitcoin Across America RV donated by wallet company KryptoKit.

King explains that the annual report in Florida is filed by simply paying a fee to tell the State of Florida that the Board of Directors and Registered Agent have not changed from last year. According to King, the State of Florida mailed the report to the incorrect person causing delays, and the returned report was never processed. Nevertheless, the report was completed and Sean’s Outpost is registered as a Florida Non Profit Corporation.

“We are again an active registered non-profit with the State of Florida, yay,” says King.

According to King, Sean’s Outpost has raised approximately 943 BTC since March 2013. Of the total donations, 532 BTC were donated by Jason and Leslie King. But, Doemberg said in a Reddit post that the bitcoin addresses receiving donations for Sean’s Outpost only account for 556 BTC. 387 BTC are unaccounted for and an explanation has yet to come to light.

“I’m not asking Jason to prove a negative; I’m asking him to provide whatever documentation he just used, this week, to arrive at the numbers in his post. I’m also not asking about .0000001 BTC; there are 387 BTC unaccounted for, which is a sizable amount by any standard,” says Doemberg.

In regards to the Bitcoin Across America RV, King had this to say:

“The RV is titled in my name and is currently in Orlando, FL and has been serving as a base of operations for starting an outreach in Central Florida…However, I would like to report, Sean’s Outpost has voted to sell the RV as soon as it’s publicity obligations are cleared. We would like to take the proceeds from the sale of the vehicle and open a commercial kitchen with the possibility of it also functioning as a pay-what-you can soup kitchen/restaurant.” 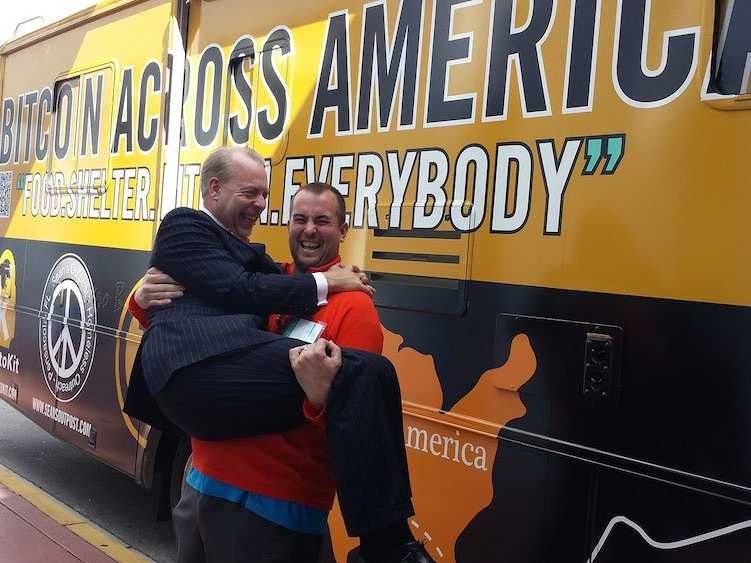 Sean’s Outpost has fed over 130,000 meals to the homeless, and is the largest provider in Escambia County Florida. Recently the organization purchased 9 acres in Florida, and plans to build a sanctuary for the homeless called Satoshi Forest. Learn more about Sean’s Outpost online.