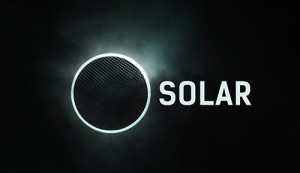 KnCMiner’s new chips are planned for launch in Q1 of 2015. With rapid improvements in ASICs, Bitcoin miners will need to continually keep up with the new technology. 16 nm chips will quickly outdate 20 nm technology and make it obsolete. As more 16 nm chips are introduced, the difficulty of Bitcoin mining will also increase significantly, making it more difficult for Bitcoin miners to profit from home.

The 16nm Solar chips will be manufactured by a process known as FinFET. With FinFET, chip designers can sculpt transistors in 3D rather than standard planar modeling. The Solar ASIC chips feature 5000 cores each and have not yet gone into full production. KnCMiner’s new chips represent another step towards next-generation Bitcoin ASIC development. FinFET manufacturing delivers better efficiency and superior performance when compared to planar modeling.

16 nm FinFET chips are extremely difficult to manufacture, this results in potentially low yield for manufacturers. Despite having cutting edge equipment, many of the chips assembled will be faulty. As manufacturers struggle to produce working chips, the cost of the faulty chips will increase the cost of the working ones. FinFET technology is still extremely young and has a long way to go before the process is made more efficient. Though Bitcoin ASICs are not designed for longevity, the performance of 16 nm chips will outweigh the shorter lifespan of the product. 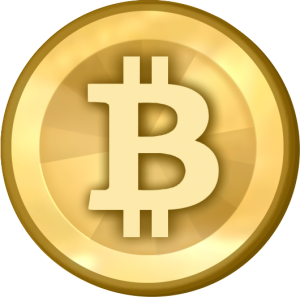 Bitcoin mining is continually evolving in ways that leave both manufacturers and miners scrambling for the latest technology. The game quickly changes and mining infrastructure purchased several months ago is likely unprofitable today. While mining from home is getting increasingly difficult, there may be more possibilities for profit in cloud mining. Of course with cloud mining comes additional risk, so users should do their research on a company before making any investments. Cloud mining is potentially profitable for users, given the electricity rates are low enough. Most cloud mining companies are located in countries where electricity and labor is very cheap. You may be asking, how can I make ROI if they are making profits? That is a common question for people looking to invest. Legitimate cloud mining companies make money by selling some of their hashing power now and using that money to purchase additional power. The company has effectively been paid the revenue that portion of hashpower could have mined over x months, allowing them to purchase more power to sell to clients. Many cloud mining companies also mine for themselves and the experience can be profitable for people that invest in cloud mining.

Cloud mining has gained a lot of popularity this year, and many large companies have been formed. The Bitcoin mining industry, both cloud mining and hardware mining are continually evolving and resulting in innovation that leads to the development of new, better technology.

Disclaimer: The author and Bitcoinist.net are not responsible for any profits or losses as the result of this article. Always do your research before investing in any company, and never invest more than you can afford to lose.