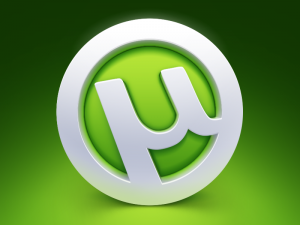 It seems that the popular p2p download application uTorrent has included in its latest update a “malicious” piece of software that uses your computer’s processor to mine bitcoins. 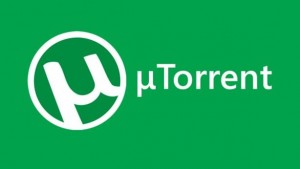 This news spread all over media and social networks and was met with concern by uTorrent users. uTorrent and Bitorrent have been claiming that this malicious app called EpicScale was not installed silently and that users were informed during the installation process. However, several other reports have proven otherwise.

Epic Scale is a mining software specially designed to use a portion of the victim’s CPU cycles to contribute to an undercover mining operation; the app operates in a dissimulated process and enables a portion of the CPU processing power to be used for mining activities. Without knowledge or consent, this app runs free on computers, performing an operation that can seriously bring harm to the machine.

Bitcoinist tried to gather new information about this app. Upon visiting EpicScale’s website, we found that the company was advertising their product to software developers as a great way to generate extra income.

This debacle began when a uTorrent community member noticed increased CPU activity on his computer. He immediately began searching for the cause and found that the EpicScale software had been attached to the most recent uTorrent update.

On its website, EpicScale clearly stated its intentions to support good causes. They hope to contribute CPU cycles to other initiatives, such as Genome mapping and protein folding, projects which requires a lot of processing power.

This is not the first the time that bitcoin mining software has been secretly stored in a popular app. A few months ago, a popular Android faced similar accusations. However, these charges proved to be untrue. 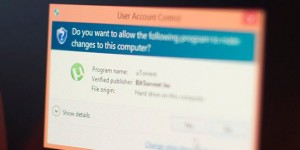 When confronted with these fowl allegations, Bitorrent promptly denied the accusations, saying that it was not doing anything without its users’ permission. Furthermore, Bitorrent stated that it followed all the standard rules for installing additional software on users’ computers.

Nevertheless, this has already been described as “Disgraceful and quite a pity” by some of the users at the uTorrent official forum, who have decided “switch because of this.”

Are you a uTorrent user? Tell us what you think about this story!