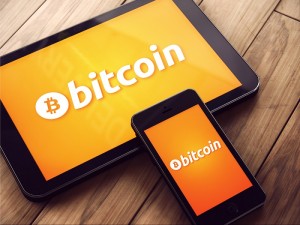 There are multiple signals that our current global financial structure is not working optimally, and the recent price restructuring by Apple is yet another indication of why things need to change soon.  App store prices will go up in seven countries around the world, as tech giant Apple needs to account for volatile exchange rate changes in the affected regions. Bitcoin remains the only global currency in existence today where the playing field is even for anyone in the world. 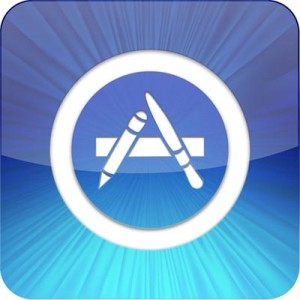 Similar to nearly every type of business in the world, an online application store – such as the one run by Apple – needs to adjust its pricing now and then. In most cases, the prices for applications are set by the developers themselves, and Apple will just take a cut from every transaction made on their platform.

However, this App Store price change is quite different from the rest, as the volatile financial markets are to blame for more expensive apps and games. Apple has established a global presence with their App Store, although a lot of the foreign currency transactions will need to be converted to other instruments, such as the US Dollar.

Due to high volatility in certain markets, Apple is forced to up the pricing, as the country does not want to risk losing any of its profits during the process. It is not the first Apple makes such a drastic change, though, as the company has upped prices in 10 different countries over the past few months.

Among the affected countries are Canada, Russia, Israel, and Mexico. Apple users living in those countries – or in Singapore, South Africa, and New Zealand – have slightly under 72 hours left to make any App Store purchases at the normal price. Once that period has elapsed, prices will be inflated artificially to cover change in the value of these traditional currencies.

Furthermore, customers who have an ongoing subscription for any of the games, apps, or services offered by the Apple App store, will see prices increasing as well. Before that happens, they will be notified by Apple via an email, however. The world of traditional finance is far less stable than most people would like to believe, and Bitcoin presents a welcome alternative for the [near] future.

Why Apple Needs To Start Working With Bitcoin Payments 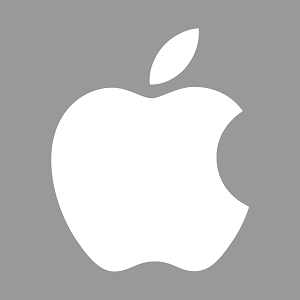 While it is true Bitcoin has seen its fair share of volatility, there is still a good reason for Apple to use the popular digital currency as a payment method for their App Store. Bitcoin is a global payment method and a change in the Bitcoin price would affect all customers in the world in the same manner. A change in local fiat currency affects a specific part of the population, which is not fair by any means.

Furthermore, by using Bitcoin, Apple would be able to let the prices adjust automatically, as third-party payment processors will provide the exchange rate at any given moment. No further manual intervention would be needed in the App Store, allowing more people to work on future innovation for the tech giant. In the end, everybody will win when using Bitcoin.

What are your thoughts on these local price changes in the App Store? Will Bitcoin provide a more stable alternative in this regard? Let us know in the comments below!

The post Local Apple App Store Pricing Changes Show Why Bitcoin is The Only Global Currency appeared first on Bitcoinist.com.