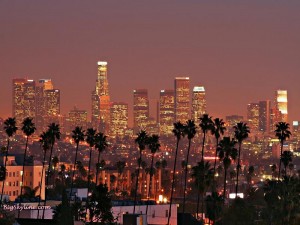 Manifold Technology is positioning itself to capitalize on the inevitable blockchain database industry. As Bitcoin’s blockchain technology continues to gain mainstream recognition from the very businesses that previously shunned it, large institutions still struggle to decide what to do with the blockchain. All they know is that this new technology is supposedly more secure, and they want to learn more about it.

Manifold Technology was founded by Chris Finan and Rob Seger. Finan was the White House Director for Cybersecurity Legislation and Policy under Obama and helped draft the President’s Cybersecurity Executive Order. The team started Manifold Technology because they were tired of the whack-a-mole life of building security tools. Since 2014, the team has worked to use cryptographic protocols to empower individuals and institutions via decentralization. Finan explained:

“Blockchain is inherently a security technology that allows for really efficient data synchronization and systems of record built on that cryptographic proof.” 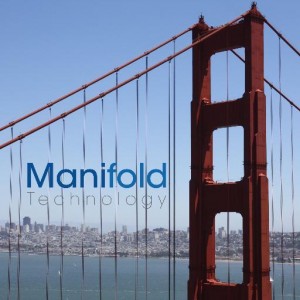 Earlier this year, the company’s Manifold Liquidity Platform joined BitPay, LibraTax, Ripple, and others as Blockchain-as-a-service options available on Microsoft Azure. The cloud offering of the Manifold Liquidity Platform is just a gateway to see what the technology can do for complex account reconciliation challenges. Manifold Technology is also working with the Royal Bank of Canada on their foray into the blockchain technology space.

The immutability provided by the cryptographic proofs used in all blockchain technology provides auditable security and allows for uncensored truth. Even those that think Bitcoin is only used for nefarious purposes must admit that the Bitcoin network’s continued survival is a testament to the security success of the underlying technology. Blockchain advocates believe that every company should be considering using a blockchain instead of a database. Hardcore bitcoinists take it a step further and posit that the only blockchain with any real security is the Bitcoin blockchain. Manifold Technology CEO Chris Finan believes that you shouldn’t have to choose between a blockchain or a database. “It’s a false choice,” he lamented.

“You can’t ask these businesses to completely re-architect their systems. You need to be able to plug in and work with all types of existing queries and workflows. The scale that we’re going to be able to reach globally is going to be mind blowing. It’s not about rebranding the legacy databases – You’re creating something new by adding immutability.”

It’s becoming obvious that banks want all the benefits of the blockchain without any of the negative publicity associated with its often misunderstood psuedonymity. Psuedonymous systems are actually quite friendly to compliance measures and Manifold has that also baked into their platform.

What do you think about Manifold Technology? Let us know in the comments below!