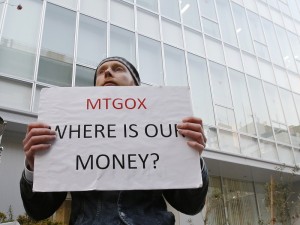 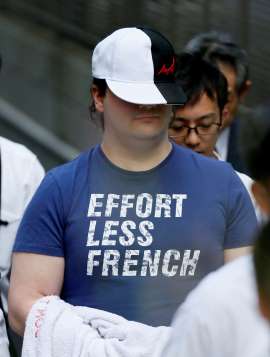 In a follow-up to the previous article in which a Japanese source claimed that the Japanese Metro Police Department was looking into additional charges against former Mt. Gox CEO Mark Karpeles for fraudulent system manipulation, sources now confirm that Karpeles has been arrested by Japanese Police. Karpeles is suspected of having accessed the exchange’s computer system and falsifying data regarding its outstanding balance.

Mt. Gox Formerly claimed that the balance issue was caused by a bug, but later filed for bankruptcy, losing over 850,000 bitcoins. Since the huge loss, over 200,000 bitcoins have been recovered in one of the exchange’s old wallets. Karpeles’ lawyer denied that Mr. Karpeles has done anything illegal. Japanese police believe that Karpeles benefited around $1 million for system manipulation alone, but the mystery of the lost bitcoins still remains, a whopping 7% of all bitcoins currently in existence.

If found guilty of suspicions, Karpeles could face up to 5 years in prison or a fine of up to $4,000. While these charges might seem relatively minor, police could find more wrongdoing and press additional charges after conducting their investigation.

Mt. Gox is currently under Bankruptcy filings and customers that lost funds in the exchange still have a long way to go if they hope to recover any of their lost funds. Karpeles’ arrest could lead to the proceedings moving along quicker if additional assets that were lost from the exchange were recovered.

Karpeles arrest, though it might seem minor, could lead to more serious charges that will lead to certain prison time for the ex CEO of the failed exchange.

We will continue to update you on the situation as new information is available.

What do you think about Karpeles’ arrest? Let us know in the comments below!

Images via AP and Pixabay.