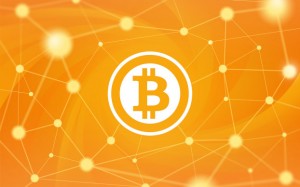 In terms of sheer volume this week BitsharesX remains the one to watch. However tor based Anonymity player Stealthcoin (XST) has made some 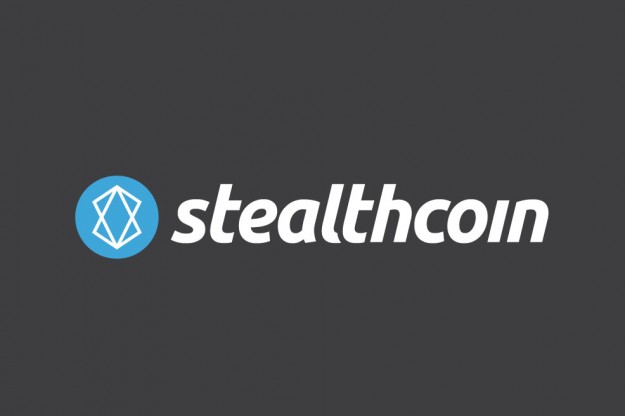 interesting strides up an impressive 593.79% from this time last week. While numbers that high usually indicate a quick crash as token holders get out to lock in profits and fund development, Stealthcoin will be one to keep an eye on once it has settled in at it’s new equilibrium.

Bitmark (BTM) gets today’s honors for most improved with an 86.21% bump. Having launched in mid-august it seems they are beginning the now typical early push new tokens are so apt to enjoy. How it fairs after the initial push is always the looming question but for now BTM holders, enjoy the ride. 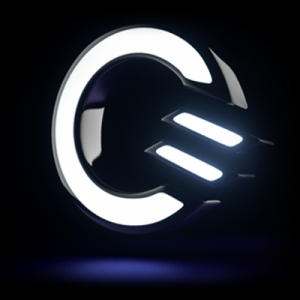 getting a nudge from news of their new trading platform preparing to launch. Fully functional trading platforms being the current soup de jour for the crypto community. Although for my part I’m excited to find out how far along into colored coin development Qora might be. Fungibility concerns not withstanding I am curious to see how that feature will be put to use.

Looking on the downside of things it looks like Monero (XMR) has slipped a bit despite showing stronger volume than usual. Down a full 18.53% this week, it appears XMR’s price will be settling down a bit after last weeks peek where the market cap touched 7.9 million USD. While at one time I associated them with the Omniwallet race (making them a hot commodity) currently they seem to be in something of a holding pattern. Sitting up at #13 on market cap, XMR is still one to watch.

Following behind Stealthcoin in the most improved (out of the top 100) category is Halcyon (HAL) with a 211.97% jump this week. While HAL’s price seems to have stopped gaining today. Given it’s relatively low volume and difficult to identify innovation I’d be reluctant to move on Halcyon just yet but I’m open to them making me regret saying that in the coming weeks.

For now the usual market dynamic with Bitcoin/Litecoin at the very top and smaller players like Dogecoin nipping at their heels is still in play. Ripple, BitsharesX, and NXT are all still positioned well to make a run at the 2.0 crown but I suspect barring any sudden developments they will remain in their current deathlock until the market can decide who has the better trading platform.

While I’ve already written about my experience with BitsharesX in a two part series, I am currently testing out NXT’s “Secure Asset Exchange” called the SAE.

Find out how NXT’s platform performs in my review coming later this week.