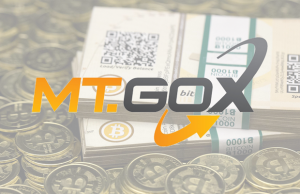 Today the Bitcoin community was presented with great News. It seems that MTGox customers will now be able to claim their lost Bitcoin. An MTGox trustee has opened a two-way process for customers who lost their funds. MtgGox customers will be able to initiate this process either through Kraken or through claims.mtgox.com, a special MTGox platform created for this purpose only.

The announcement suggests that customers can log-in into their Mt. Gox account at claims.mtgox.com to make this claim, or they can attempt to claim via Kraken.  Tthe Kraken exchange was last year selected by Mt. Gox’s creditors for reimbursements and is now offering up to $1 million of free trades for any Mt. Gox customers who go via its service. In addition customers can go through the same process by choosing an offline option; however this will draw in lots of paperwork.

Mt. Gox closed its doors in February 2014 after losing about 850,000 bitcoins and generating an outstanding debt of about $63.6 million leaving a lot of customers empty handed.  Later that year in November, the San Francisco-based Kraken exchange was appointed by an MTGox trustee to pursue further investigations on this matter and to distribute the remaining assets.

Customers seeking to claim their stolen Bitcoin will need to have, a Kraken account to see their coins back. According to Redditor’s claims, the returns will be calculated at a rate of $483 per BTC with an additional 6 percent per annum, which is higher than the current price but still very low comparing to the last price when MTGox shut down their website. 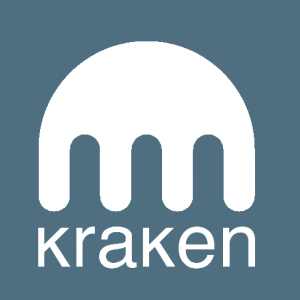 will be accepting MtGox creditor claims and offering up to $1 million in free trade volume per creditor as a bonus for claiming funds through Kraken. The exchange has already developed the needed implementations to start the process. Kraken is also making the claim and payout service available through all their branches. Creditors will be able to file their claims by, logging into a Kraken account, and following the instructions under the “MtGox Claim” tab.

Following this announcement, I tried to get some feedback from Bitcoin Builder’s CEO and Founder, Josh Jones but had no answer up to the time of publishing this article, but my guess is that this will most certainly have some repercussions on its GOXBTC asset.

Mt. Gox customers who lost their funds will now have until May 29 to file a claim and try to retrieve their stolen funds, while the decision on the returns will be only made beginning September 9 this year.

Are you one of the MTGox customers who got “Goxed”? How do you feel about being able to retrieve you lost funds? Let us know on the comments bellow!

The post MTGox Customers Will Be Able to Retrieve Their Funds appeared first on Bitcoinist.com.